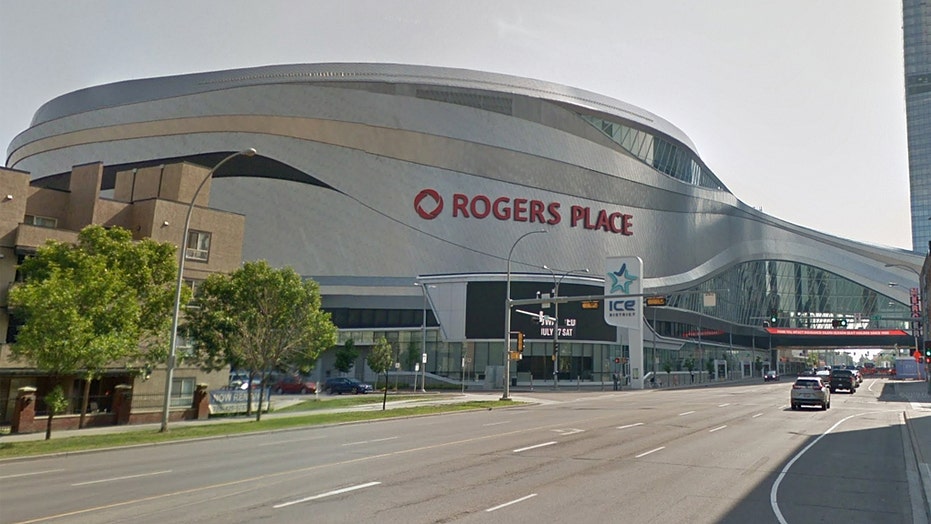 Parts of Rogers Place were flooded early Thursday night, with the Edmonton Oilers saying the damage wouldn't affect plans to use the arena as an NHL hub when the season resumes.

“We are assessing the damage and at this time are confident that it will not hamper our planning and preparation and we will be ready to host the return of NHL hockey as hub city,” Shipton said.

Video posted to Twitter showed water streaming from large gaps in the ceiling tiles of Ford Hall and the floor completely awash after a major thunderstorm that brought hail as well as heavy rain.

The league plans to resume play with a 24-team format. The NHL is aiming to have teams in the hub cities of Toronto and Edmonton by July 26, with the games starting to count on Aug. 1.