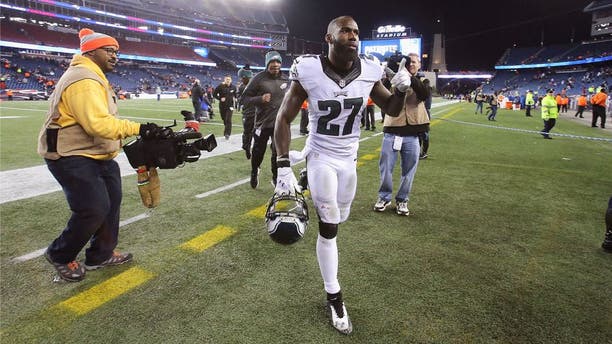 The Philadelphia Eagles and safety Malcolm Jenkins have agreed on a new five-year contract extension.

Before the extension, Jenkins was set to enter the final season of his three-year, $15.5 million contract he signed with the Eagles back in 2014.

Although the numbers on the deal are not yet available, the contract extension will likely bring down Jenkins' 2016 salary cap number and create more space for the Eagles to work with in free agency.

Jenkins has emerged as the leader of the Eagles' defense, and he enjoyed arguably the best season of his career in 2015. He earned Pro Football Focus' top grade among all safeties with 109 tackles, 10 passes defensed, two interceptions and one touchdown. He also played more snaps than any other NFL player over the past two seasons.

Jenkins' teammates have already taken to Twitter to congratulate him on his new deal.

The Eagles have been very active this offseason. In addition to Jenkins, the Eagles have agreed to contract extensions with Zach Ertz, Brent Celek, Lane Johnson and Vinny Curry.