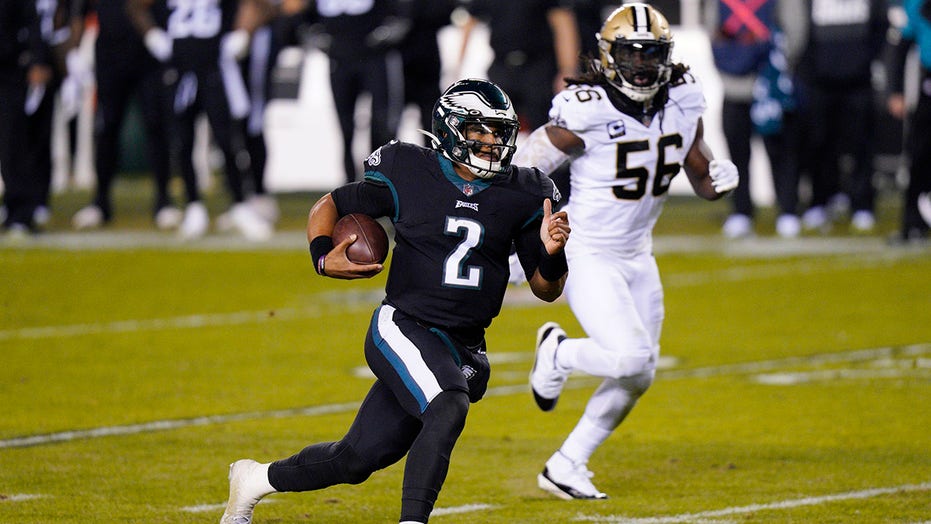 The Philadelphia Eagles traded away Carson Wentz to the Indianapolis Colts earlier this offseason, which means they will head into the 2021 season with Jalen Hurts as their starting quarterback, right?

Not so fast. New head coach Nick Sirianni isn’t ready to give the job to Hurts just yet.

After signing veteran QB Joe Flacco to a one-year deal, Sirianni says that the quarterback position will be an all-out competition leading up to the regular season.

When Hurts took over in early December, the Eagles won only one game, but the offense looked more productive with him under center. He finished with 1,061 passing yards, six touchdowns, and four interceptions. Hurts added 354 yards on the ground with three more scores. Wentz is no longer on the team, so it appears to be Hurts’ job to lose.