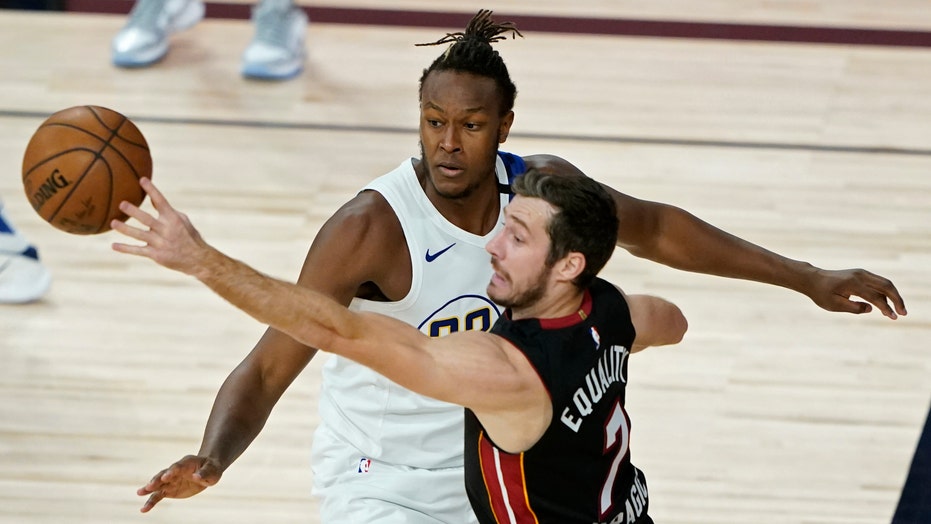 Goran Dragic scored 23 points and the fifth-seeded Miami Heat completed a first-round sweep of the Indiana Pacers with a 99-87 victory Monday night.

Tyler Herro had 16 points and Bam Adebayo added 14 points and 19 rebounds for the Heat, who made it out of the first round for the first time since 2016.

Victor Oladipo had 25 points and Myles Turner added 22 points and 14 rebounds for the Pacers, who have dropped four straight postseason series to the Heat since 2012.

Dragic's layup at the end of the third quarter gave the Heat an eight-point lead and the Pacers never mounted a serious comeback in the fourth.

Indiana cut the lead to 91-85 with 3 minutes left, but the Heat got three offensive rebounds on one possession before Herro scored on a driving layup.

Heat guard Jimmy Butler left the game in the first quarter with a left shoulder strain. He returned after halftime and finished with six points in 23 minutes. Butler said the shoulder was bothering him before the game.

Miami moves on to face the winner of the Magic-Bucks series. Top-seeded Milwaukee dropped the opener to Orlando but has won three straight and would close out the series with a win Wednesday.

“The rest is going to be great for myself and my teammates,” Butler said.