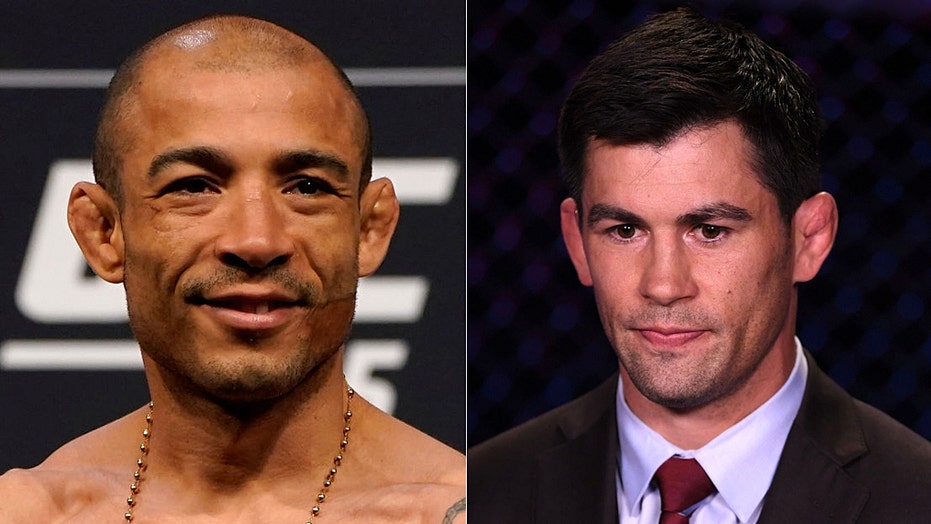 Jose Aldo reportedly faces an obstacle for his UFC 250 against Henry Cejudo.

Aldo had trouble renewing his work visa in the U.S., Globo reported Monday. He reportedly tried to get it renewed at the U.S. Embassy in Brazil but the document isn’t being renewed right away because of the ongoing coronavirus epidemic.

Cruz appeared to confirm he was the new opponent in a tweet. He called out Cejudo, the UFC’s current bantamweight champion.

"Dear @HenryCejudo, The real king has already been told that we’re fighting May 9th. I’ll see you there.P.S. -Bring your other tiny lil friend @cptdasamericas so I can slap you both around,” Cruz wrote.

Cruz has not fought in the UFC since UFC 207 in 2016 where he lost via decision to Cody Garbrandt. He was set to fight Jon Lineker in 2019 at UFC 233 but he missed out due to an injury.

UFC 250 is still set to take place on May 9. Where it would take place is still unclear. White previously said he was trying to secure a private island to host events after UFC 249. Where the island is located is unclear.