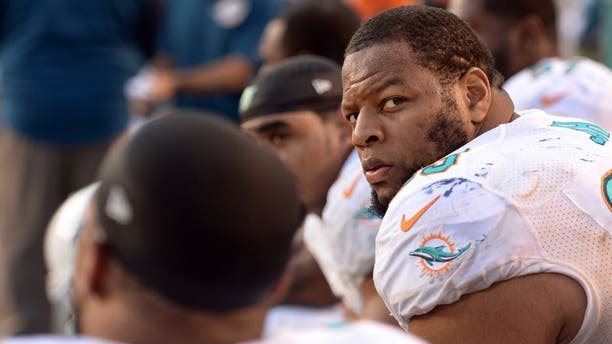 Details of the restructured deals weren't revealed. The Suh move won't reduce the overall value of his contract, but could create an additional $18 million under the cap.

Jennings had 19 receptions for 208 yards and one touchdown -- the 64th of his career -- in his only season with Miami last year.