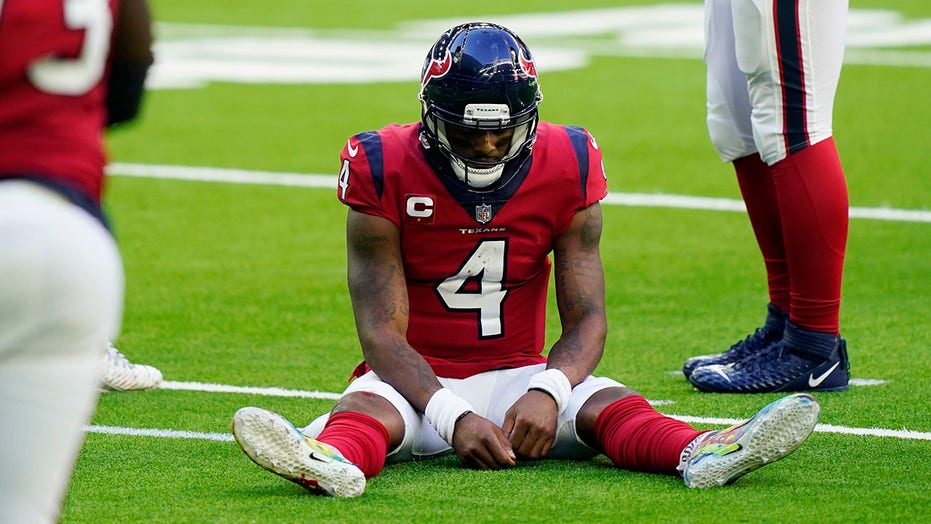 Not everyone in Houston seems to be happy with the Texans decision to name longtime New England Patriots executive Nick Caserio as new general manager.

Multiple reports on Tuesday confirmed that the Texans had reached an agreement to name Caserio to the position after previously firing Bill O’Brien in October.

The move seemed welcomed by all, especially as it was Houston’s second attempt at locking down Caserio but just hours after news broke, Texans quarterback Deshaun Watson sent out a cryptic tweet that seemed to express disappointment with the organization's decision.

In a busy news cycle, it’s not clear what Watson was tweeting about but the coincidence seems unlikely.

O’Brien, who served as head coach and GM before his firing, was a former offensive coordinator for the Patriots. He was joined by Jack Easterby who currently serves as the team’s executive vice president of football operations but previously worked alongside Bill Belichick in New England.

If Watson was talking about Caserio, it's clear he doesn't believe that ties to the Patriots are the answers to Houston’s problems.

The Texans wrapped up the 2020 season over the weekend with a 41-38 loss to the Tennessee Titans, closing out with a sad 4-12 record.

Defensive end J.J. Watt was heard apologizing to Watson after the game telling the young signal-caller that "we wasted one of your years."

Watson finished with a league-leading 4,823 passing yards with 33 touchdowns and only seven interceptions. He also had 444 yards on the ground with three more scores.