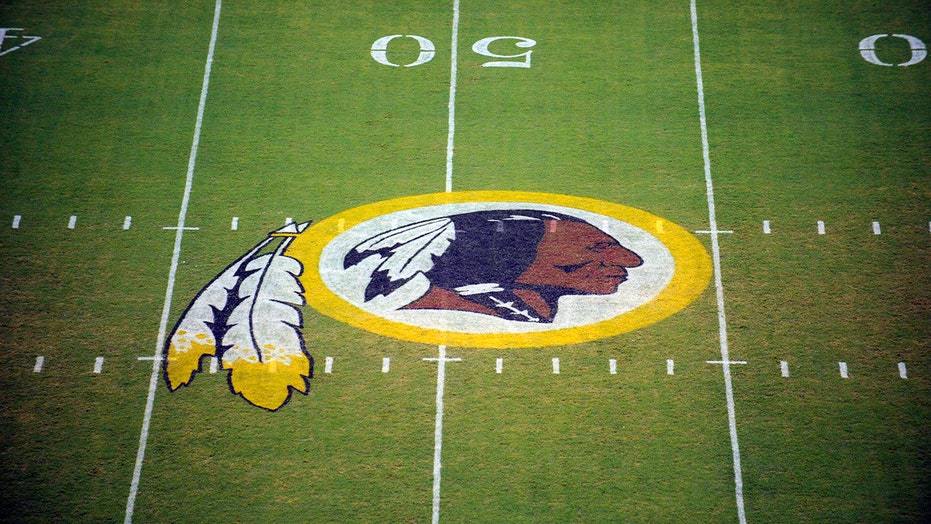 The Washington Redskins have long been pressed to change the team name but even with the process currently under review, D.C. Mayor Muriel Bowser said Monday it won’t be enough to help land a new stadium.

Bowser said during a conference call with reporters that while she welcomes the progress, the Redskins have other hurdles to overcome.

CHICAGO BLACKHAWKS TO KEEP NAME, VOW CHANGE THROUGH DIALOGUE: ‘THERE IS A FINE LINE BETWEEN RESPECT AND DISRESPECT’

"I am happy to see the team and the league moving in a direction to change the name," she said, according to NBC Sports. “I think the team called Washington anything should be playing in Washington.”

The Redskins franchise has been under pressure in recent weeks to change the team name over its racial connotations. On Friday the team announced it would do a “thorough review” of the team name, which has been used since 1933.

But for Bowser a name change isn’t enough for the Redskins, who will be looking for a new home in 2027, to come back to Washington.

“I think there would be a lot of issues. I would hardly say that the name is the only issue that would have the team or Washington choose to have a stadium.”

Bowser stopped short of saying what those hurdles might be but she did say she hopes the team and the NFL will “make clear what the process is” for changing the name.

FedEx – which holds the naming rights to the team’s Maryland stadium – formally requested a name change last week. FedEx CEO Fred Smith has a minority ownership stake in the team.