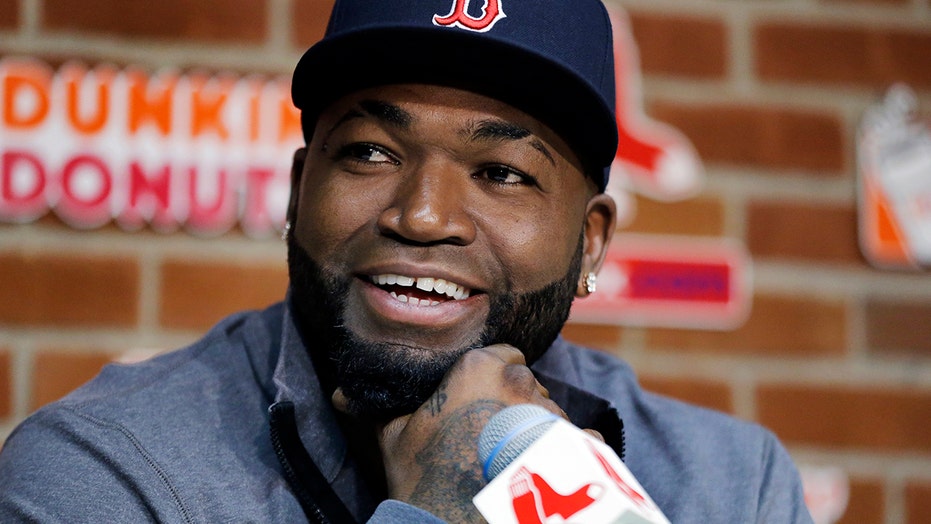 A suspect in the David Ortiz shooting from 2019 was reportedly shot and killed in the Dominican Republic over the weekend.

Luis Alfredo Rivas-Clase, one of the handful of suspects linked to the shooting of the Boston Red Sox legend in the Dominican Republic, died after a car chase and a shootout, Listin Diario reported. Rivas-Clase was gunned down outside of a shopping center. The suspects in the shooting have not been identified.

Luis Alfredo Rivas-Clase was one of the last suspects at large in the case. (Dominican National Police)

Rivas-Clase was still wanted in the shooting of Ortiz, according to TMZ Sports.

Ortiz was shot in the back at the Dial Bar and Lounge in Santo Domingo on the night of June 9, 2019, in what authorities say was a case of mistaken identity. He was transported to Boston the following day after undergoing initial surgery in the Dominican Republic.

Doctors in Boston have performed two other surgeries to deal with complications from the wound. Police said a suspected drug trafficker offered to pay $30,000 for the murder of a man who was sitting with Ortiz at the time of the shooting.

Authorities said they arrested 11 others in the shooting case.

He was released from the hospital more than a month after the shooting.

Ortiz spent more than a month in the hospital. (AP Photo/Elise Amendola, File)