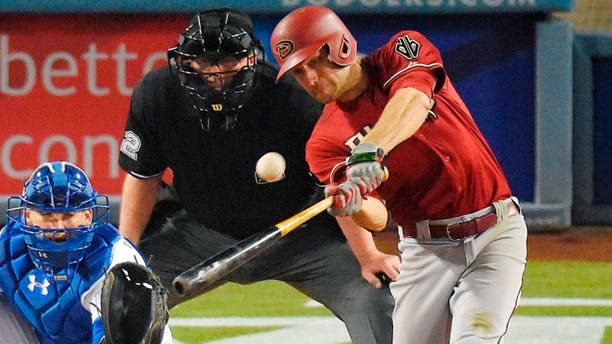 PHOENIX -- Arbitration figures filed Friday show that outfielder A.J. Pollock and the Arizona Diamondbacks are only $250,000 apart on a 2016 contract.

Pollock filed for $3.9 million, while the team offered $3.65 million. General manager Dave Stewart told mlb.com's Steve Gilbert that he's hopeful that an agreement can be reached before at arbitration hearing.

The Diamondbacks and Pollock, who would be eligible for free agency after the 2018 seasons, have engaged in preliminary conversations about a long-term extension, but Stewart told Nick Piecoro of azcentral.com that those talks have been tabled for the time being.

"We're not on a ground that we can agree on right now," Stewart said. "Their thoughts and our thoughts are different. It's not that it's a closed book, but for now we're going to put it on the table and if we want to revisit we'll come back and revisit."

Pollock is coming off of a breakout season in which he won a Gold Glove and was named to the National League All-Star team while hitting .315 with 20 home runs and 39 stolen bases.