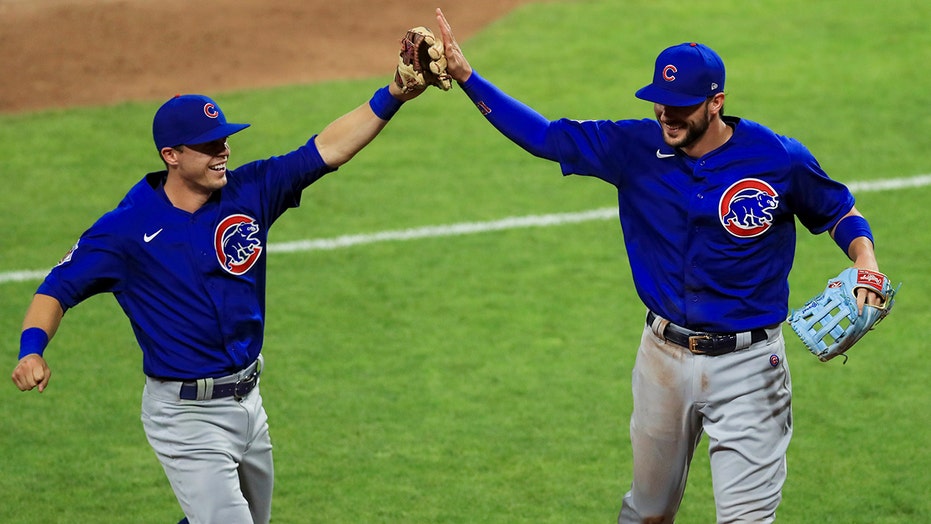 Chicago Cubs third baseman Kris Bryant helped the team turn its first triple play since May 1997, but one part was questionable at best.

The play in question came in the bottom of the seventh inning Wednesday night against the Cincinnati Reds with the Cubs already trailing, 12-5. Bryant appeared to catch a liner, tag third base and then fire the ball over to first to complete what was thought to be a triple play.

However, upon further review, it appeared that Bryant actually caught the ball on a short hop. Luckily for the Cubs and Bryant, determining whether a ball was caught in the infield is not something that can be reviewed by the umpire, according to NBC Sports Chicago. Bryant and the Cubs were able to walk off the field without allowing any more runs.

“I guess I can put that on my list of things I've accomplished,” Bryant said. “I don't think I've ever turned a triple play in my life, so that was pretty cool.”

The last time the Cubs completed a triple play came in May 1997 against the San Francisco Giants. It was completed by Brian McRae, Ryne Sandberg and Mark Grace.