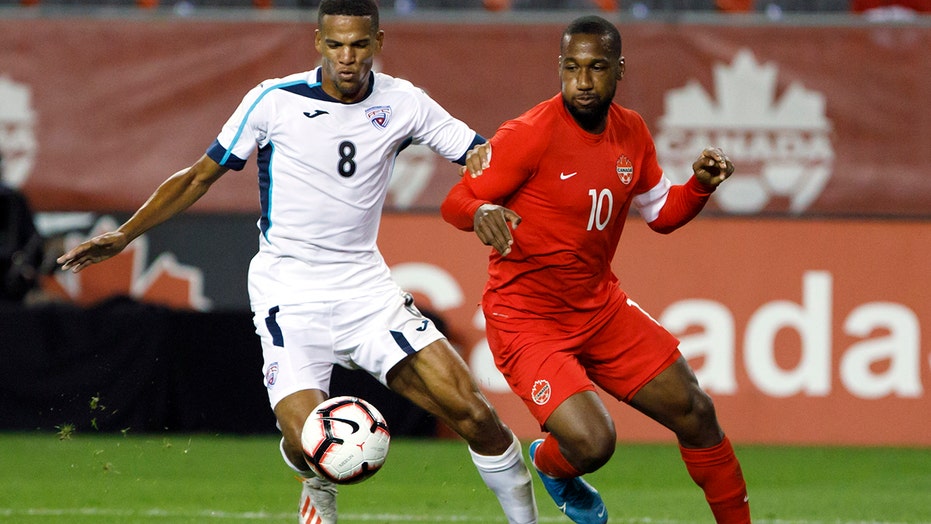 Five players from the Cuban men’s national soccer team defected either before or after their Nations League match against Canada on Saturday, reports say.

Cuban defender Alejandro Portal, midfielder Andy Baquero and forward Yordan Santa Cruz were missing from the team after their 6-0 loss to Canada on Sunday, according to El Nuevo Herald.

At least 44 players have defected from Cuba over the past 17 years. Four players defected during the 2019 CONCACAF Gold Cup.