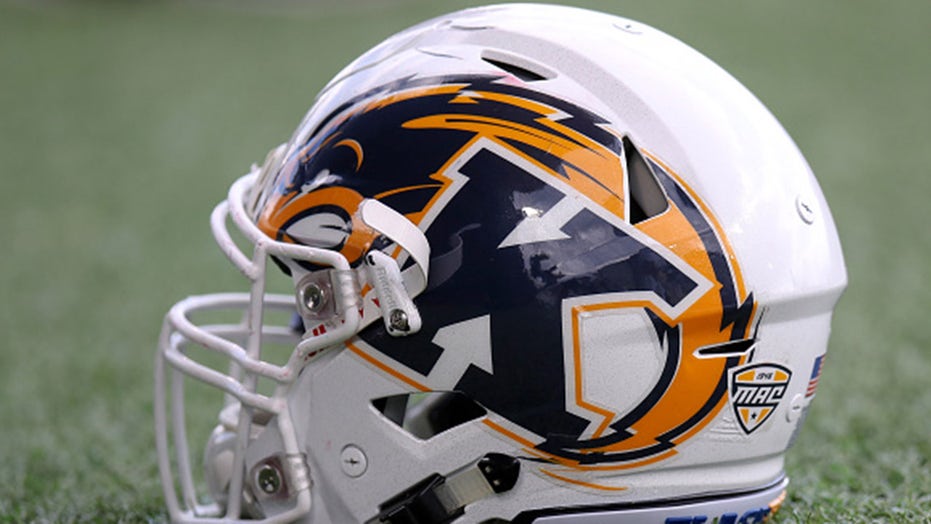 Dustin Crum passed for four touchdowns in the first half and Kent State cruised past Bowling Green 62-24 on a rainy Tuesday night.

Bryan Bradford added 113 yards on the ground for Kent State (2-0, 2-0 Mid-American Conference), which has won two straight to open a season for the first time since 1988. Marquez Cooper had two rushing touchdowns, and Isaiah McKoy and Ja’Shaun Poke each had two receiving scores.

Kent State scored 35 unanswered points, including four touchdowns in the second quarter, for a 38-10 halftime lead. It was Kent State’s most first-half points since 2015.