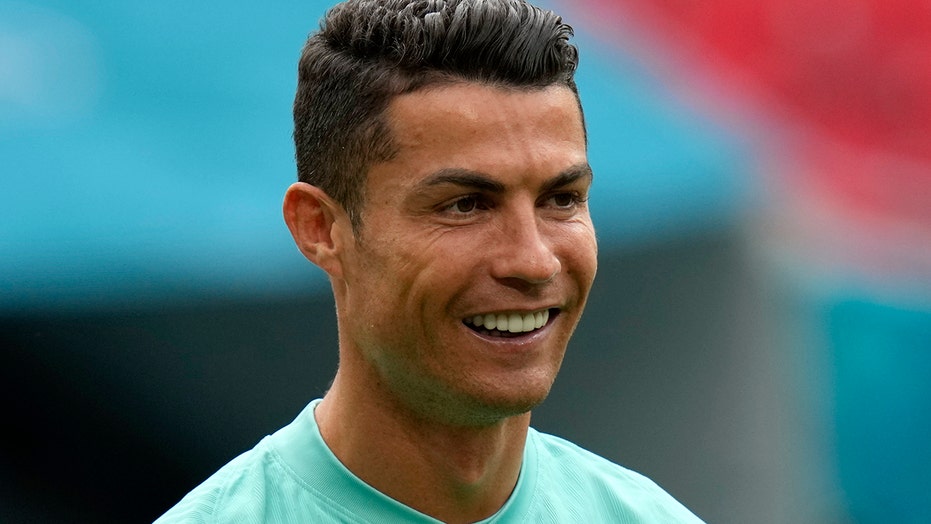 Portugal and Cristiano Ronaldo will start their journey to a Euro 2020 championship on Tuesday against Hungary in their first group stage match.

Ronaldo caused a stir Monday when he stepped to the podium to talk to reporters. Sitting in front of him were two Coca-Cola bottles. He then removed the soda from his vision and brought out his unlabeled water bottle and told reporters in his native Portuguese to drink water.

Ronaldo revealed to Goal.com in 2020 he eats a high-protein diet with whole-grain carbs, fruits and vegetables. He eats six small meals per day or one meal every three to four hours.

Additionally, Goal.com noted that Ronaldo does not get a normal 8-hour rest. He chooses to take five 90-minute naps instead. He also spends his downtime resting with his friends and family.

Portugal won the European Championship in 2016. Ronaldo scored three goals and had three assists during the tournament. He played in all seven matches.

Portugal defeated Croatia, Poland and Wales before knocking off France in the Euro final.