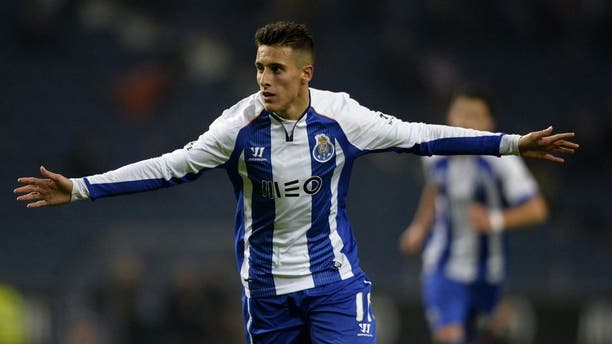 Barcelona have announced that forward Cristian Tello will join Italian side Fiorentina on loan until the end of the current campaign, bringing his current loan agreement with Porto to an end.

The 24-year-old joined the Portuguese outfit in the summer of 2014 on a two-year deal and made 33 appearances in all competitions last term.

A statement on Barcelona's official website said: "FC Barcelona and ACF Fiorentina have reached an agreement for the loan of Cristian Tello until 30 June 2016, once his current loan agreement until the end of the season with FC Porto is rescinded."