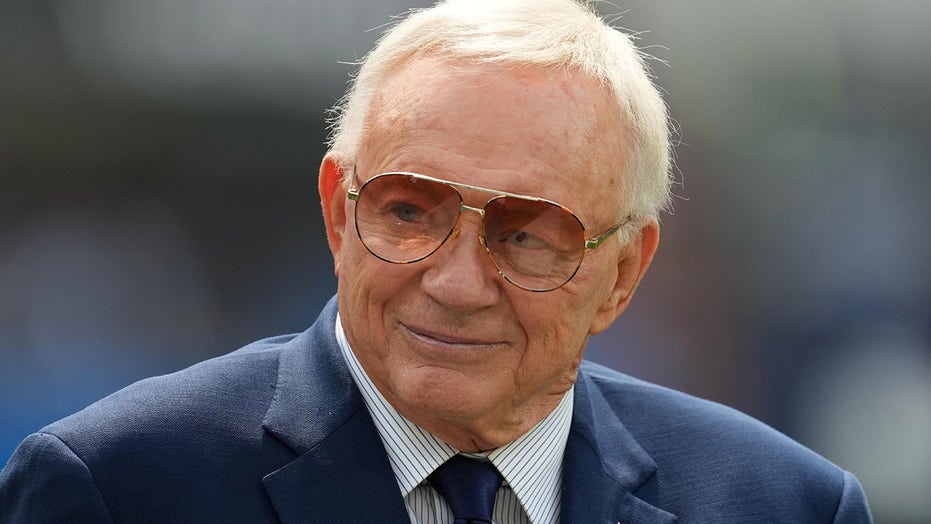 Dallas Cowboys linebacker Micah Parsons has emerged as one of the team’s top defensive players through the first three weeks of the season.

Parsons was initially set to play the linebacker positions for the 2021 season but has had to fill in for DeMarcus Lawrence at times on the edge because of Lawrence’s foot injury. Parsons has filled the role nicely and has 1.5 sacks, 6 quarterback hits and 13 total tackles this season.

In praising Parsons for his outstanding play, team owner Jerry Jones had an odd comparison for the Penn State product.

"He’s as pure as mother’s milk. He just basically steps out there and gives you everything he’s got, and nature gave him some skills. And boy, does he know how to use them," Jones said in an interview on 105.3 The Fan in Dallas.

Parsons reacted to Jones’ remark, saying he never heard that one before.

Dallas selected Parsons with the No. 12 pick of the 2021 draft. He skipped his final season at Penn State over coronavirus fears but played in 26 games in his first two seasons with the Nittany Lions. He had 14 sacks in his sophomore season alone.

The Cowboys are 2-1 heading into the fourth week of the season. The team beat the Philadelphia Eagles, 41-21, on Monday.