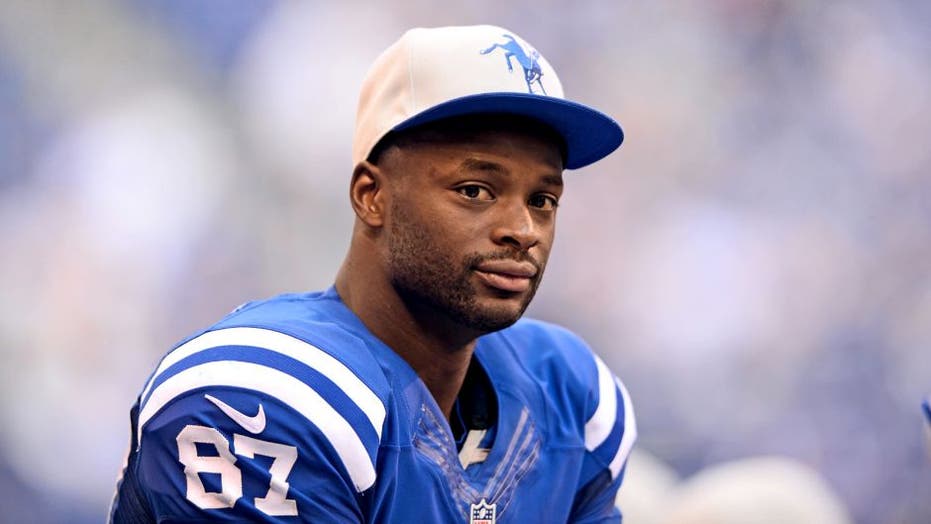 Indianapolis Colts all-time great wide receiver Reggie Wayne spent his entire 14-year NFL career with the franchise -- except for a very short time, he was a member of a Colts’ longtime rival.

Wayne spent only two weeks with the New England Patriots, but he earned $450,000. He told NFL Media days after receiving his signing bonus, he quickly realized it was time for him to retire. He went to Bill Belichick and offered to pay back his signing bonus, but the future Hall of Fame head coach said not to worry about it.

Wayne said before he signed with the Patriots, Belichick asked him to work out. He recalled catching passes from quarterback Tom Brady, and the team thought that he had a good workout so they signed him three weeks into the preseason. Weeks later, Wayne approached Belichick before the roster cut to 53 players, and told him that his heart wasn’t in it.

Belichick, who often faced Wayne when he was a member of the Colts, often spoke highly of the wide receiver.

"And that was love, man. And I always had respect for him,” Wayne added. “I’ve heard people and seen stuff that he’s done on camera of his respect for me, and maybe that was just his sign of appreciation. We had a lot of battles against that team, so he told me to keep it. We kept it in the bank. I appreciate it. Hey, the best job ever.”