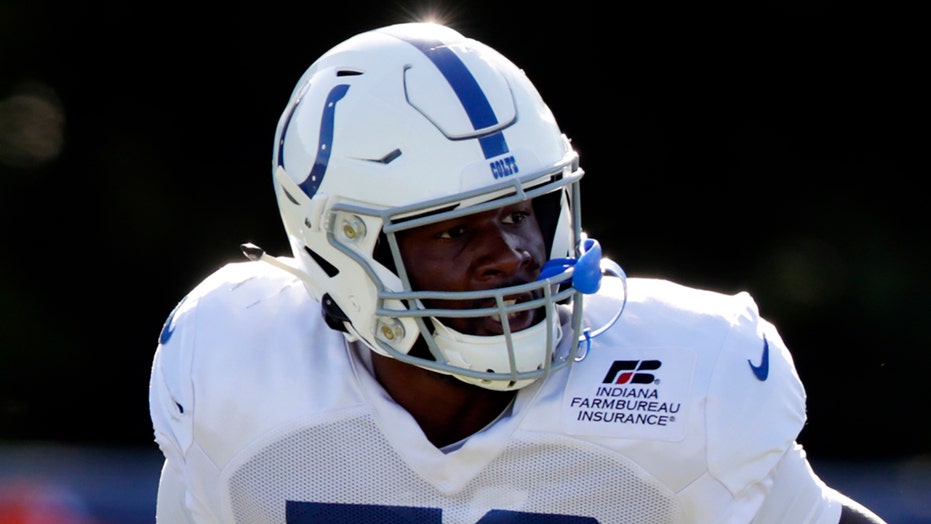 Leonard, the 2018 Associated Press Defensive Player of the Year, said the incoming rookies should let their play speak for themselves and warned if they don’t live up to their own hype it will come back to haunt them.

"This draft class talks too much for me! Let your work do the talking cause if you’re doing all this talking to the media or in social media and you don’t perform like you expect yourself to these media guys going to use it against ya! Keep ya mouth closed and grind! That’s it!" he wrote.

The Colts selected Leonard out of South Carolina State in the second round of the 2018 draft and he immediately made an impact.

In three seasons, Leonard was an All-Pro and Pro Bowl selection twice. He led the league in total tackles (163) during his first season in the NFL. He’s recorded 416 total tackles, seven interceptions, 15 sacks and nine forced fumbles since he’s stepped onto an NFL field.

The spotlight has shined brightly on the incoming draft class.

Former Alabama running back Najee Harris has taken issue with ESPN's Todd McShay, who issued a critical analysis of the player. Harris hauled in 43 receptions for 425 yards and four scores as a receiving threat for the Crimson Tide in 2020. He added 1,466 rushing yards and 26 rushing touchdowns as well.