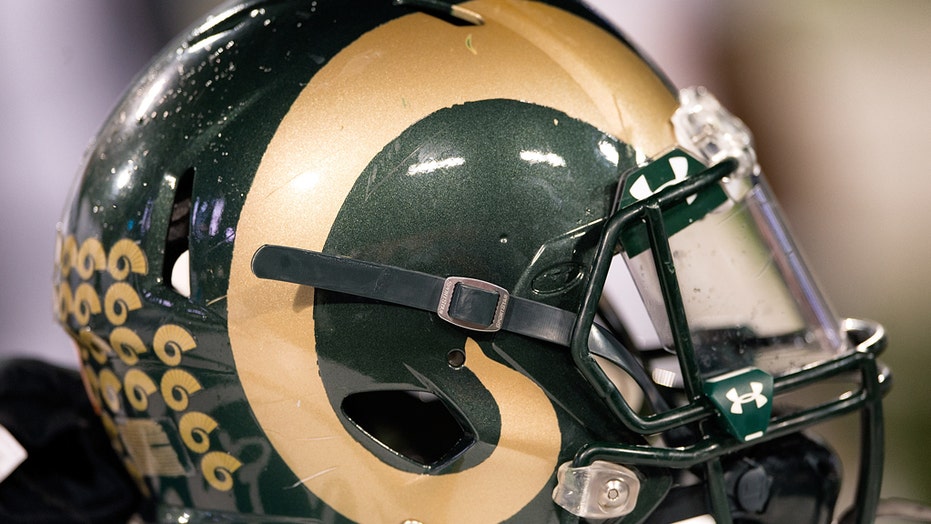 A Colorado State football player who was assessing roofs Thursday was reportedly held at gunpoint, along with another employee after a man mistakenly thought they were a part of the political protest movement Antifa.

Scott Gudmundsen called the police to report two men wearing face masks going door-to-door in his Loveland neighborhood and he told dispatchers he was going to confront them, according to 9News.

Responding officers found Gudmundsen wearing fatigues, armed with two pistols, and holding the men on the ground at gunpoint, according to the station.

While police did not identify the victims, ESPN reported that Colorado State officials including coach Steve Addazio addressed the situation in a letter.

“Our student is a young man of color, while the perpetrator is white,” the letter read. “Regardless of what investigators learn or reasons the perpetrator gives, we know this: Our student got up Thursday morning, worked out with his team, then showered, dressed, and went to work. Hours later, he was facing a stranger with a gun and hearing police sirens that had been inexplicably called on him. Given what we have seen happening in cities across this country, we know all too well that this encounter could have proceeded very differently.”

The men at the time were wearing face masks to protect themselves from possible coronavirus infection and were going around the neighborhood to assess the damage caused by a recent hailstorm, according to 9 News. Both men had the name of their company imprinted on their polo shirts.

“They were canvassing the neighborhood because of the recent hail storms,” Loveland police Lt. Bob Shaffer told the station, adding there was no evidence the men were doing something wrong.

Gudmundsen was arrested on felony charges of menacing and false imprisonment. At the time, he was being held at the Larimer County Jail.

The school added in its letter: “As a university and as a community, CSU is avowedly anti-racist and anti-violence. We are appalled at this expression of violence and hate visited upon one of our students. We condemn racism in all its forms and expressions and are working to build an equitable, anti-racist community that can be a model for others.”