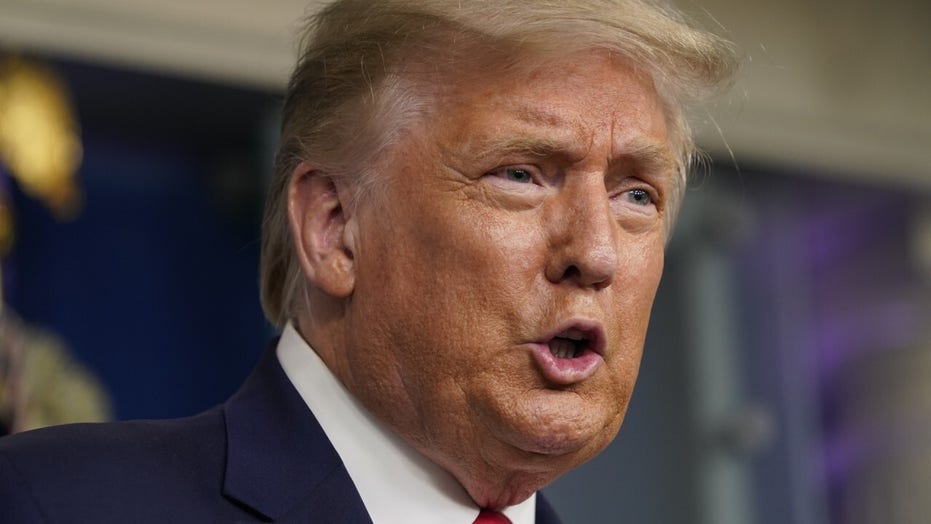 Trump appeared on “Fox & Friends” this week and said Americans should stand for the anthem.

Rivers, wearing a hat with the word “VOTE” on it, was asked about the comments one day after a crushing loss to the Phoenix Suns, according to the Los Angeles Times.

“Well, we lost one guy. Like, really, I don’t even care. We know that justice is on our side, right? And this hat that I’m wearing is what our president is trying to get us to not do, which I think is just as disgraceful," he said.

Rivers was referring to a separate tweet where Trump said mail-in voting during the 2020 presidential election could mean “the most INACCURATE & FRAUDULENT election in history.” Trump added the U.S. should “Delay the Election until people can properly, securely and safely vote???”