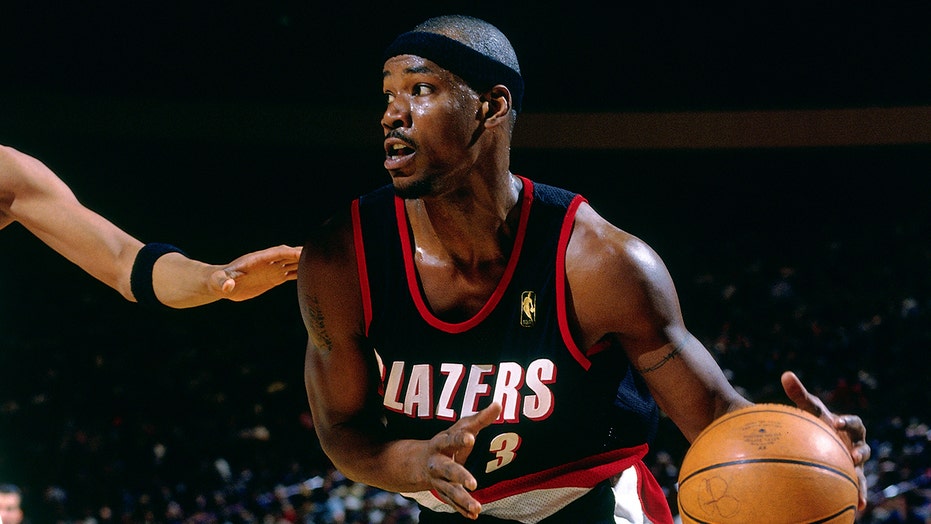 Clifford Robinson, a former NBA All-Star and the 1993 Sixth Man of the Year Award winner, has died. He was 53.

The cause of Robinson’s death wasn’t immediately known. He had suffered a stroke in March 2017 and had a tumor removed from his jaw in March 2018.

Tributes began to pour in for Robinson, who also was a two-time All-Defensive Team member.

Robinson played 18 seasons in the NBA. He played for the Portland Trail Blazers, Phoenix Suns, Detroit Pistons, Golden State Warriors and New Jersey Nets between 1989 and 2007.

NBA, PLAYERS AGREE TO RESUME PLAYOFFS ON THESE CONDITIONS

He averaged 14.2 points and 4.6 rebounds per game throughout his career.

He was also a part of the team Dennis Rodman assembled in 2014 to play in North Korea as part of the former defensive star’s “basketball diplomacy” to open up the door to relations between the Hermit Kingdom and the U.S. He joined other former players like Vin Baker, Craig Hodges and Doug Christie.

After basketball, Robinson was a cannabis entrepreneur and advocated for the use of marijuana to deal with pain management.

Robinson is survived by his wife Heather Lufkins and his son Isaiah Robinson.