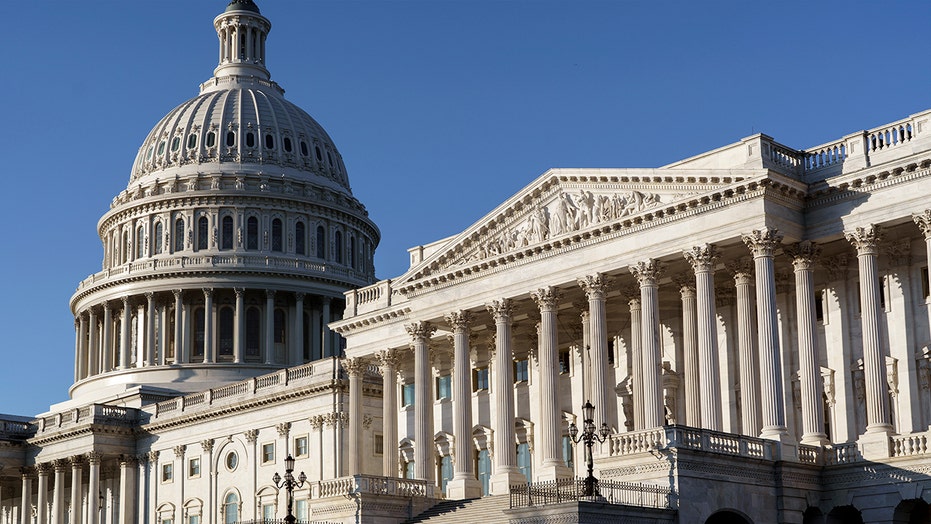 Rep. Michael Waltz, R-Fla., joins ‘Fox and Friends Weekend’ to discuss the latest coronavirus relief bill and why the U.S. needs to boycott the Beijing Olympics.

China dismissed calls to boycott the 2022 Beijing Olympics on Wednesday as U.S. lawmakers have started putting pressure on the Biden administration to consider pulling out of the Winter Games over the country’s human rights violations.

Chinese government spokesperson Guo Weimin also brushed aside assertions that China was looking to gain favor politically by providing COVID-19 vaccines and other pandemic assistance abroad, saying that the country was looking to meet its international obligations in providing help and those opinions are "very narrow-minded."

"Some individual foreign politicians politicized sports with an attempt to disturb and sabotage the preparations and holding of the Beijing Winter Olympics and called for a boycott," Guo said.

"These acts are in violation of the Olympic spirit. We believe that the moves will not win support from the international community and are doomed to failure."

Beijing, at least for now, is scheduled to host the Winter Olympics in 2022. But American lawmakers have called on the Biden administration to consider boycotting the event over China’s human rights abuses against Uyghur Muslims.

"The world cannot stand by and allow China to continue these egregious human rights violations," Reps. Guy Reschenthaler and Michael Waltz wrote in an opinion piece for Fox News recently.

"This is why we have introduced a resolution in Congress urging the IOC to move the 2022 Winter Olympic Games. If the Games are not moved, our resolution call for the United States to lead an international boycott of the 2022 Olympic Games."