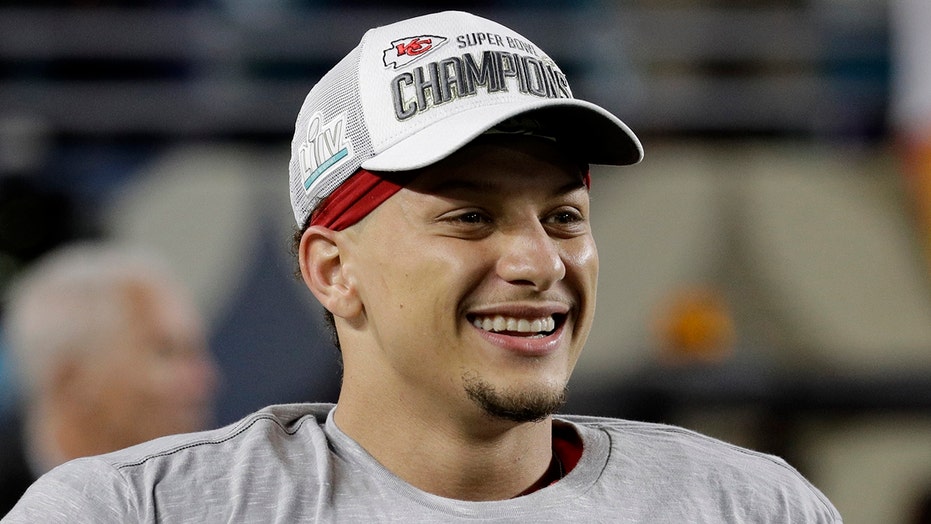 The Kansas City Chiefs and Super Bowl MVP Patrick Mahomes have officially begun contract negotiations involving a long-term deal, which would lock up the best quarterback in the NFL for the foreseeable future.

According to the Kansas City Star, discussions between the two sides are finally moving forward "in some form," but it's "hard to know exactly where things stand" because neither side is talking about it.

ODELL BECKHAM JR. HAS THE MOST SKEWED 'PUBLIC PERCEPTION' IN THE LEAGUE, NFL INSIDER SAYS

The newspaper reported that the deal will be "unlike any other," and Mahomes is expected to become the "highest-paid player in NFL history." Other agents across the NFL will pay close attention to how Mahomes' agent, Chris Cabott, handles the negotiations because “this is one of those contracts that could help all of us," one agent told the newspaper.

Chiefs owner Clark Hunt said before the Super Bowl that getting a deal done with Mahomes is "a priority," but he said it may be "in the next 12 to 15 months." And ESPN's Adam Schefter reported in January that Mahomes could receive the NFL's first $200 million contract.

Mahomes is set to earn $5.3 million between his base salary, roster bonus and signing bonus in 2020, according to Spotrac. Mahomes was the NFL MVP in 2018 and Super Bowl LIV MVP after leading the Chiefs to a 31-20 victory over the San Francisco 49ers.