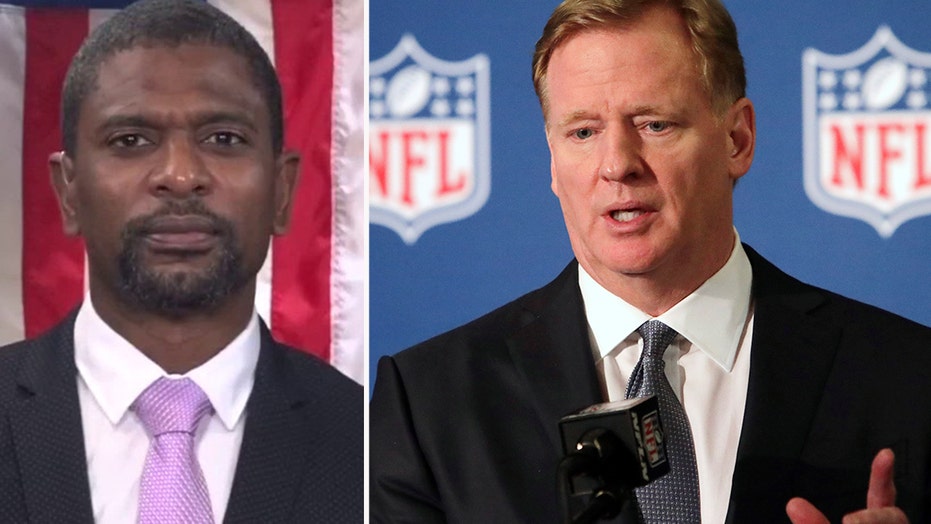 Sports leagues and players have turned racial justice issues into a “circus” by focusing more on who’s kneeling or what message is written on players’ jerseys rather than real change, basketball Hall of Famer Charles Barkley said Friday.

“I think we’re missing the point,” the former 76ers, Suns and Rockets star told CNBC. “We need police reform, we need prison reform. ... My concern is turning this into a circus instead of trying to do some good stuff.”

"My concern is turning this into a circus instead of trying to do some good stuff."

The media contributes to the "circus" by focusing on kneeling and messages on buses and jerseys, he added.

What the country really needs, he said, is "good cops out there policing the bad cops."

He pointed out that while the U.S. is a divided country, "sports used to be a place where fans could go get away from reality."

And as fans financially struggle during the coronavirus pandemic, “they don’t want to see a bunch of rich people” constantly talking about social justice issues, he said.

As more players have started to kneel for the national anthem amid Black Lives Matter protests that have swept the country, NBA players will be allowed to have anti-racism messages on the backs of their jerseys, CNBC reported. 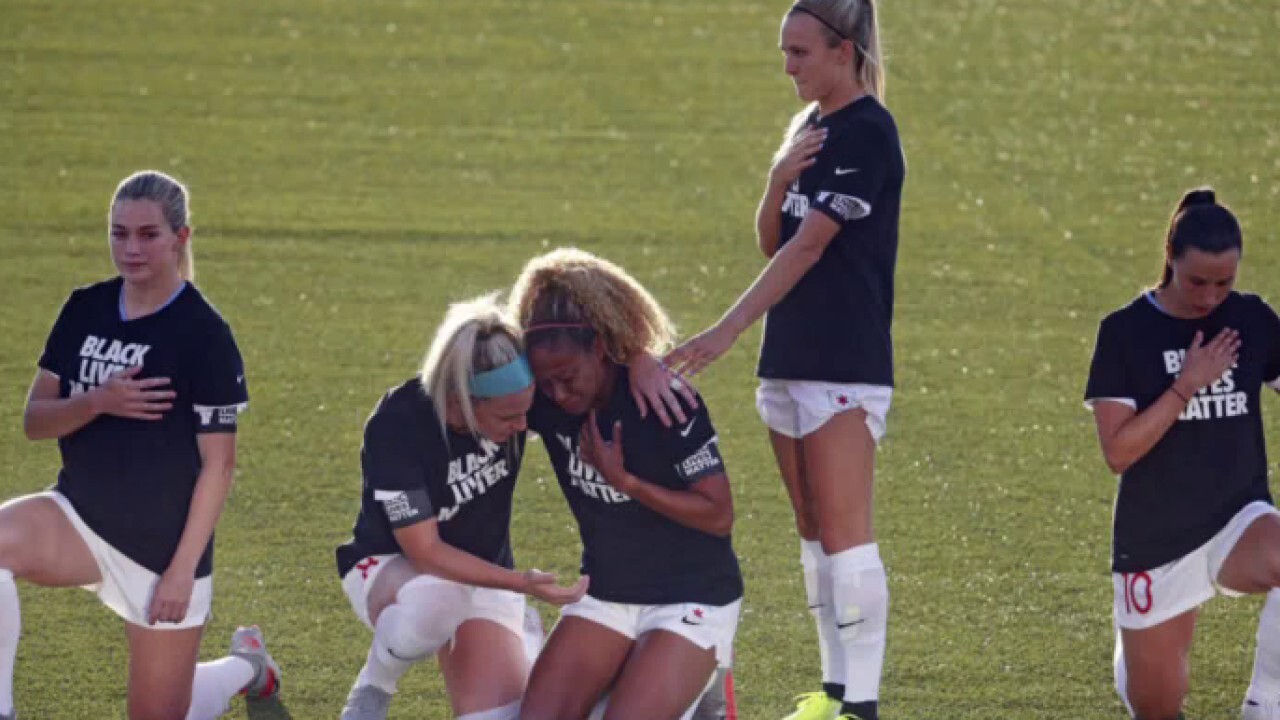 But Barkley was skeptical about how fans will respond as NBA and other games resume this summer.

“The last thing they want to do is turn on the television and hear arguments all the time. It’s going to be very interesting to see how the public reacts," he said.

“The last thing [sports fans] want to do is turn on the television and hear arguments all the time. It’s going to be very interesting to see how the public reacts."

On the coronavirus, Barkley said, “you’d have to be a fool” to think children would be safe in a classroom, adding that it’s not fair to put kids in that situation -- at least until there’s a vaccine.

He added, however, that keeping kids out of school would "magnify" the disparity between rich and poor kids because disadvantaged children don't always have the resources such as internet to continue their education remotely.

He said he hopes NBA games can go forward soon because the economic loss - if games are canceled - would be so great.

"This is a critical time in our country,” he added. “I just hope we get some adults who know what they are doing and stop screwing around and dividing our country.”