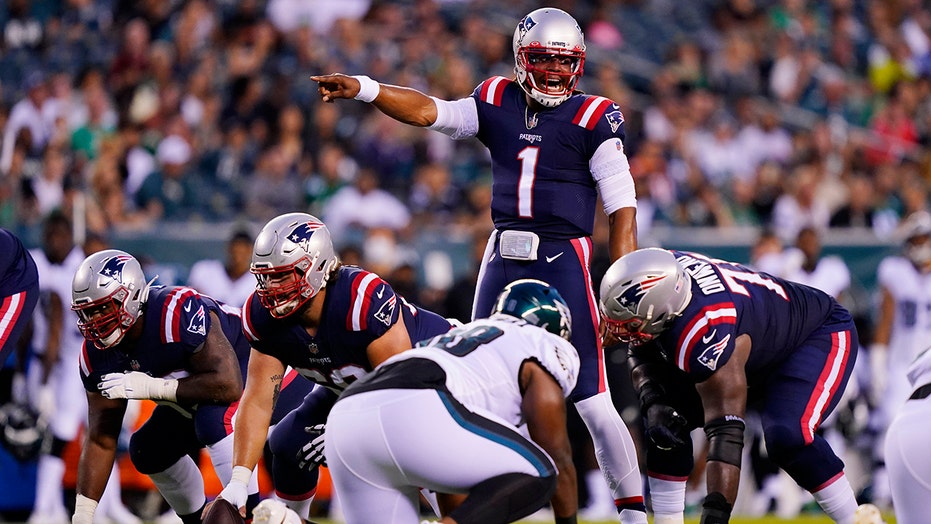 Cam Newton is adamant about playing in the NFL, and Seattle Seahawks head coach Pete Carroll confirmed his team was among those that engaged in talks with the former New England Patriots quarterback.

Newton confirmed reports that he received the COVID-19 vaccine in a video posted to his YouTube channel on Sunday, adding that he’s ready to return this season.

"Hell yeah I wanna still play football. I still get that urge to go out and perform and do something that I've been doing since I was seven years old," Newton said, via NBC Sports Boston. "But also, it's like, bro, I'm so much more than a football player. Like, respect me as such."

He continued: "I'm just waiting on the right opportunity. And you're probably asking yourself, 'Don't nobody want Cam.' That's a lie, I've been getting offers. But the realization of it is, it has to be right."

Among the teams interested in Newton are the Seahawks, who are without veteran quarterback Russell Wilson for at least two more weeks.

"Just so you know, we've already talked to him," Carroll said Monday on 710 ESPN radio. "We're talking to everybody that could help us. To go right back to the base philosophy that we always uphold here is that we're going to be competing at every turn with whoever would be available. So we're on it."

When asked about how those talks went, Carroll said: "They were all right."

Newton was seemingly released from the Patriots in September after he was forced to miss five days after a "misunderstanding" with the league’s COVID testing protocols. He was not allowed into the team facility until he had a negative coronavirus test on the fifth day of his absence.

New England was reportedly unhappy with the situation, but there was no true indication that Newton’s release was related to the testing mishap.

Cam Newton #1 of the New England Patriots looks on against the Philadelphia Eagles in the preseason game at Lincoln Financial Field on August 19, 2021 in Philadelphia, Pennsylvania. The Patriots defeated the Eagles 35-0.  (Photo by Mitchell Leff/Getty Images)

Newton said in Sunday’s video that he is now vaccinated but added that the "side effects weren’t beneficial to me" for not getting the vaccine.