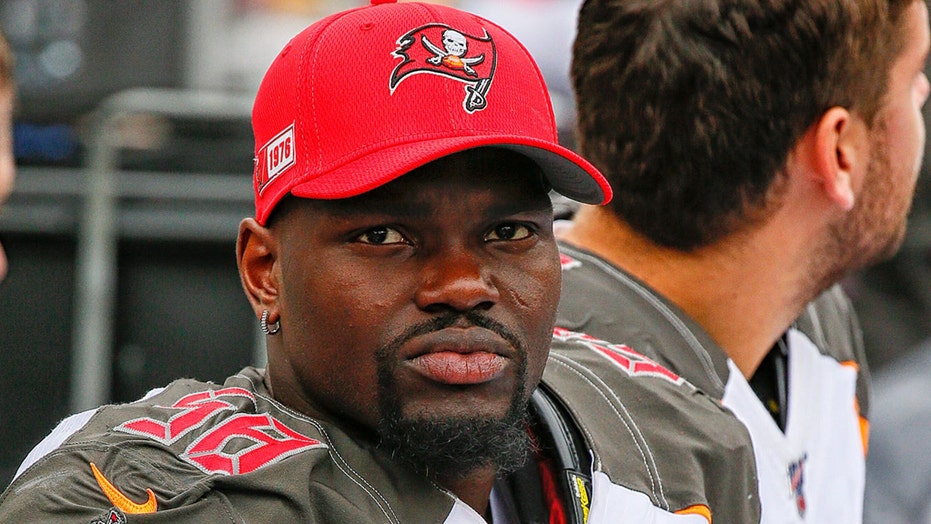 Tampa Bay Buccaneers star Shaq Barrett was forced to evacuate his Colorado home Monday as a wildfire threatened homes in his area.

The fire started near Chatfield State Park and spread to more than 460 acres before it was contained hours later, according to The Denver Channel. Fire officials said no structures were damaged and there were no injuries from the blaze. Barrett's home is located south of Denver.

“It sucked. That’s our dream home. We did not want our dream home to go anywhere. We almost sold it and we came back like a month or two ago and realized walking around that we can’t sell our house. We love this and we worked too hard for this and for it to go that way would be the worst way possible,” Barrett told the station.

RON RIVERA ON CALLS FOR REDSKINS TO CHANGE NAME: 'IT'S NOT FOR ME TO GET UP THERE AND INFLUENCE PEOPLE'

Officials said the wildfire was caused by an electrical malfunction on a power pole, according to The Denver Channel.

Barrett had a solid 2019 season. He led the NFL with 19.5 sacks – the most he’s ever totaled in his career. He also had 58 combined tackles and good enough for his first Pro Bowl selection.

Barrett was given the franchise tag in the offseason. He told SiriusXM NFL Radio he will sign the one-year, $15.8 million deal if the two sides can’t agree to a long-term extension before the July 15 deadline.