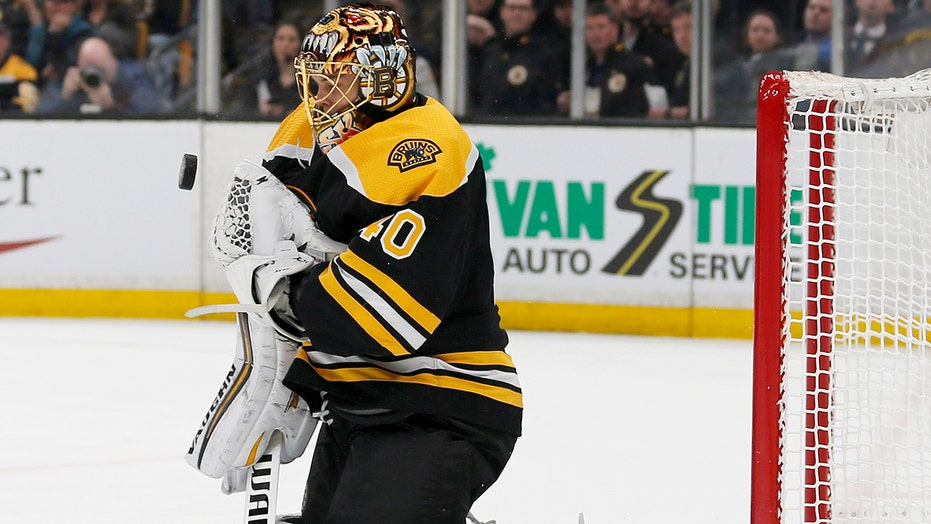 Boston Bruins goalkeeper Tuukka Rask made the shocking decision earlier in the year to leave the team amid the playoff push inside the Toronto bubble when the NHL returned over the summer.

His decision was met with ridicule from fans who thought the Bruins could have won the Stanley Cup with the goalie between the pipes. On Friday, he explained his decision to The Athletic. He revealed that his daughter needed medical attention, which is why he decided to leave.

“There was a situation with our oldest daughter that needed my immediate attention,” Rask said. “I did what, as a dad and as a parent, I needed to do. That’s it. There’s no more drama to it. I had to make a choice of dealing with the consequences that might come afterwards. I chose for my own personal sake that it’s better for me to come home than stay there and deal with the stuff later at home.”

Rask said it wasn’t easy to watch his team play from the outside.

“It’s not easy, as you can imagine, watching all these games and kind of hoping they would advance,” he told The Athletic. “But then knowing that you’re needed at home more than you are over there in the long run. I knew I made the right decision deep inside of me. I didn’t second-guess myself. But obviously, like you can imagine, it’s not easy to watch them play, knowing you should be there and you could be there. It was a tough thing to do. But I was watching every game, hoping they would win. It wasn’t easy. But like I said, I knew I made the right decision. That’s really all that mattered to me in the end.”

Furthermore, Rask said he didn’t listen to the critics over his decision.

“It’s like anything else. People will always have their opinions. And people don’t know all the facts,” he said.

“That’s just the day and age now, especially with social media that people are going to voice their opinions. That’s fine by me. I knew, deep inside of me, I made the right decision, the only decision I could make at that point. I don’t read the papers or listen to the media, really. So it didn’t bother me. But, obviously, I heard some of that. It didn’t really affect me. It was like, ‘It’s going to go away at some point. At some point, the truth will reveal itself. That will be that.’ If people knew what was going on, they might have a different perspective. I’d like to say everything. But I want to be very protective of my daughter. I don’t want to cause her any damage in the future by saying what happened and what didn’t happen. I hope you understand that.”

The Bruins were knocked out of playoff by the eventual champion Tampa Bay Lightning.