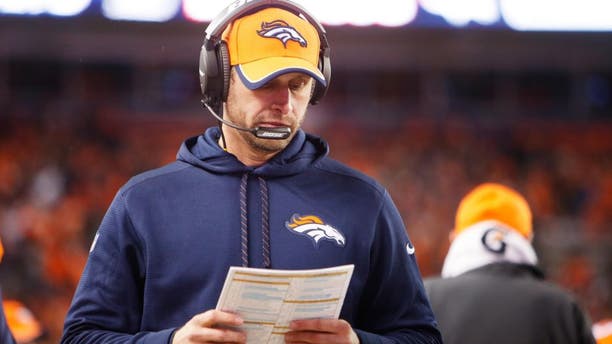 At season's end, the Miami Dolphins acted fairly quickly in finding their next head coach. Adam Gase was one of their top targets out of the gate, and in short order, he was hired.

Although he doesn't have any head coaching experience in the NFL and was an offensive coordinator for four years, he's widely considered to be a quarterback "guru" given his history of working with some top players. His latest was Jay Cutler in Chicago, which was preceded by three years with Peyton Manning in Denver.

Manning wasn't the only quarterback he worked with during his time with the Broncos. Brock Osweiler, who figures to take the reins when Manning retires, raved about Gase and had some very high praise for the 37-year-old coach.

Gase helped Cutler perform extremely well in 2015, posting his best passer rating ever. Tannehill, who seemed to regress this season, is in need of a spark and has to have a better showing in 2016. Does Osweiler believe Gase can help him with that? "Absolutely."