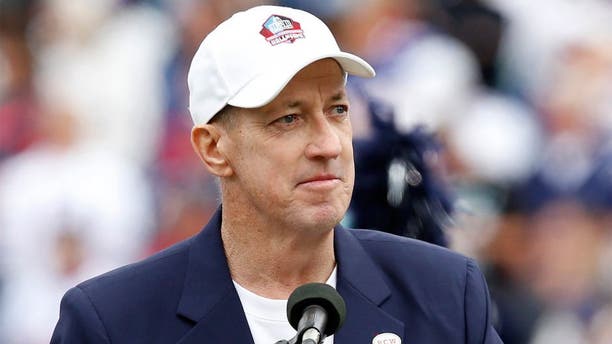 Buffalo Bills legendary quarterback Jim Kelly has battled cancer for the better part of the past two-plus years, but he continues to win the fight. On Tuesday, his daughter announced that Kelly has now been cancer-free for the past 18 months, a great sign for the greatest quarterback in franchise history.

Kelly was diagnosed with the life-threatening disease in June 2013, but was able to beat it and was declared cancer-free before it returned again in 2014.

He rid his body of the disease and was cancer-free once again in August 2014, and has been since then. Kelly continues to win his battle against cancer, which is absolutely great news.