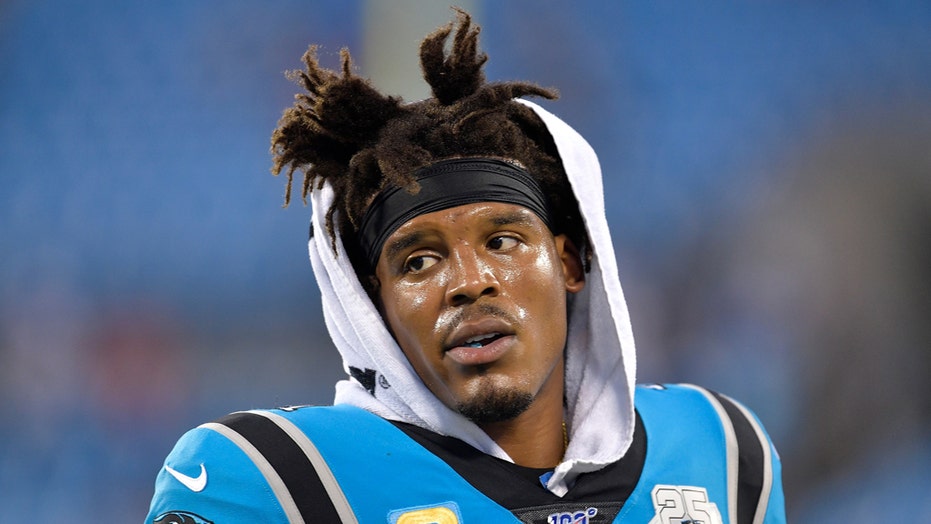 While training camp is set to open, Belichick has yet to address the media about the Newton signing. But over the weekend, he joined the NBC Sports broadcast for the Premier Lacrosse League and compared the one-time MVP to Redwoods star Myles Jones.

“Cam Newton looks like Myles Jones to me. He's fast. He's big. He'd be a tough guy to match up against. He could run by them,” Belichick said.

“He could run through those stick checks, and he'd have a tough—with the stick work—a tough overhand shot, so I think those tall, long guys really have a big advantage of being able to change the angle of their shots and still be able to run through some guys.”

Jones starred at Duke during his collegiate career before joining Major League Lacrosse as the Atlanta Blaze’s No. 1 pick in 2016. He would later get traded to the Chesapeake Bayhawks and was the MLL All-Star Game MVP in 2017.

Belichick is a big lacrosse fan and his appearance during the NBC Sports broadcast wasn’t terribly surprising. He played lacrosse at Wesleyan University in Connecticut and was a team captain.

Newton joined the Patriots in the offseason after several seasons with the Carolina Panthers.