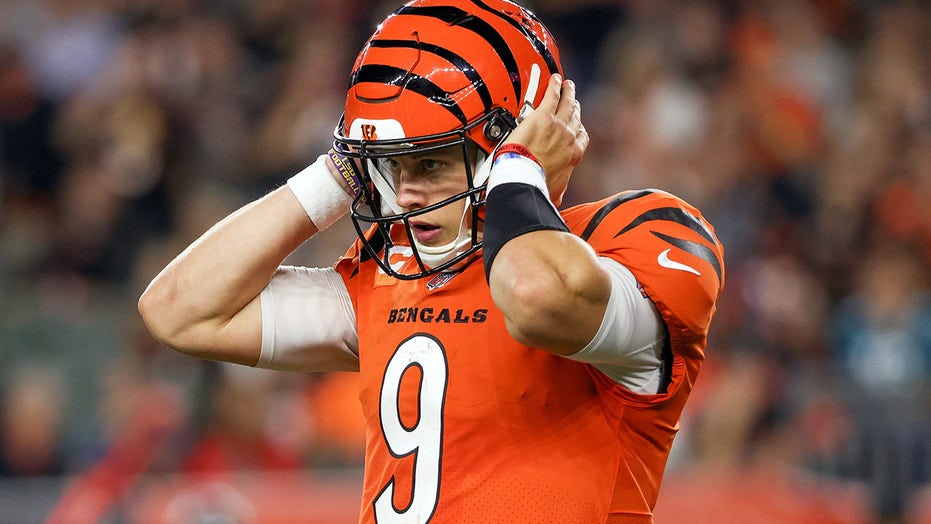 Listen up, Bengals fans. When all is said and done, this Burrow guy may end up being alright. The second-year quarterback is no David Klingler, Jeff Blake, or Akili Smith — and that’s a good thing. Cincinnati fans have long sought a savior with a canon for an arm, and their team seems to have found one in Burrow, who’s showing the type of leadership not seen in the Cincy metropolitan area since Bob Huggins paced the sidelines at UC.

"That’s the NFL — it’s not going to be perfect," said Burrow following Cincinnati’s win over Jacksonville. "You’re going to have to find ways to win when everything’s against you and your back’s against the wall, and that’s what we did today. I’m proud of the way we fought."

Sporting a 22-to-9 touchdown-to-interception ratio in his 14 career games, Burrow seems destined for stardom, and a big reason for his early success is his ability to lead his Bengal teammates. Those leadership skills were abundantly clear versus the Jags, when Burrow guided the team from a 14-point deficit to a game-winning field goal.

CINCINNATI, OHIO - SEPTEMBER 30: Joe Burrow #9 of the Cincinnati Bengals looks on in the third quarter against the Jacksonville Jaguars at Paul Brown Stadium on September 30, 2021 in Cincinnati, Ohio. (Photo by Dylan Buell/Getty Images)

Behind the arm of Burrow, Cincinnati’s now 3-1 for the first time since the 2018 season, and their leader is off to a blazing start, completing 73% of his passes and throwing for just under 1,000 yards.

Cincinnati Bengals quarterback Joe Burrow (9) looks to throw during the first half of an NFL football game against the Jacksonville Jaguars, Thursday, Sept. 30, 2021, in Cincinnati. (AP Photo/Michael Conroy)

Cincinnati, the Queen City, appears to have found its King.