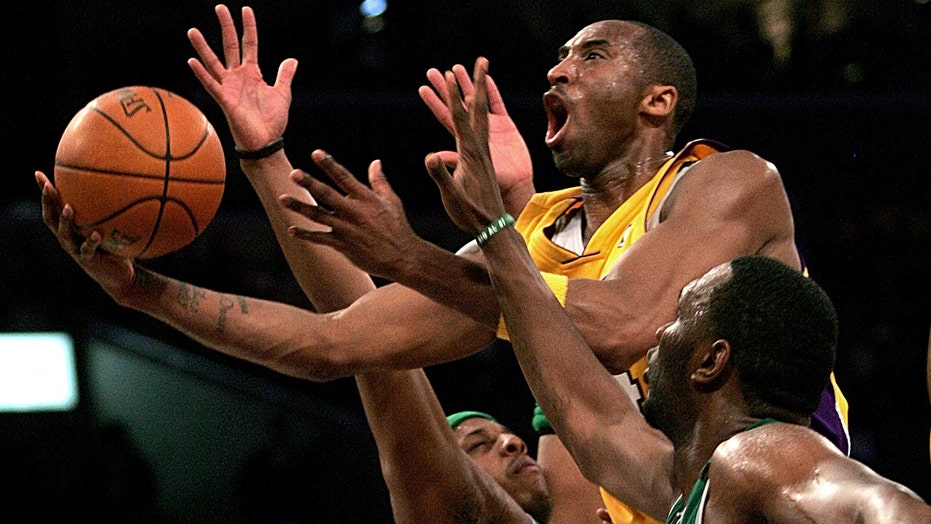 Basketball Hall of Fame chairman Jerry Colangelo told ESPN that the enshrinement ceremony for Kobe Bryant, Kevin Garnett, Tim Duncan, and five others will be delayed until 2021 because of the coronavirus pandemic.

The ceremony was to have taken place in Springfield on Aug. 29. Colangelo told ESPN that the event will be moved until the spring of 2021.

Colangelo did not respond to a request for comment from The Associated Press. There was no immediate announcement from the Hall of Fame about the rescheduling plan.

“We’re definitely canceling,” Colangelo told ESPN. “It’s going to have to be the first quarter of next year. We’ll meet in a couple of weeks and look at the options of how and when and where.”

Bryant, Garnett and Duncan all got into the Hall in their first year as finalists, as did WNBA great Tamika Catchings. The other members of the Class of 2020 were two-time NBA champion coach Rudy Tomjanovich, longtime Baylor women’s coach Kim Mulkey, 1,000-game winner Barbara Stevens of Bentley and three-time Final Four coach Eddie Sutton — who died this past weekend.