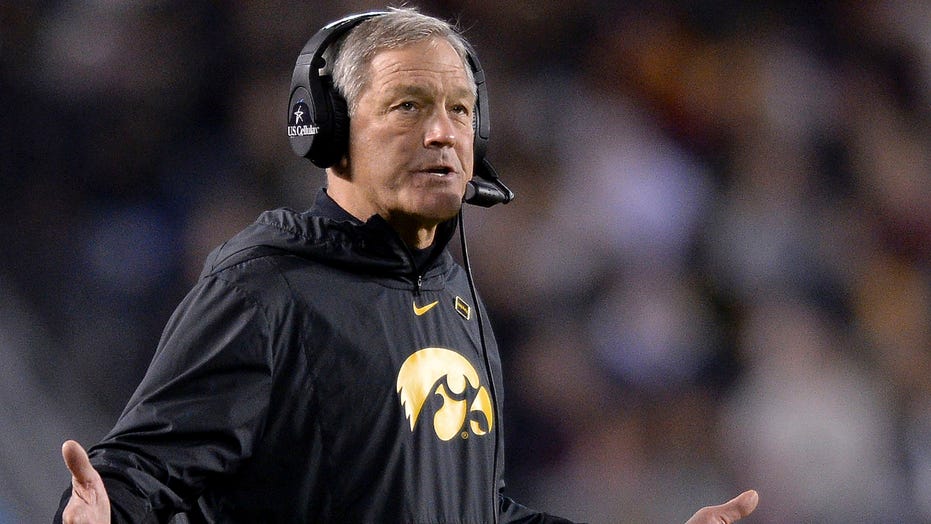 The attorney representing eight Black former Iowa football players who allege racial discrimination during their time with the Hawkeyes said Monday night the university's rejection of their demands, which included a payment of $20 million, is not the end of the matter.

The university general counsel's office issued its response Sunday, saying it would not give in to the demands and that work had already begun to create a more welcoming environment for Black athletes. The general counsel's response was issued to the media along with a copy of Solomon-Simmons' original letter.

“In response, it appears Iowa released our confidential letter to the media with the sole intention of trying to shame and intimidate our courageous clients,” Solomon-Simmons said in a statement. “It did not work. In fact, Iowa’s move has not only strengthened the resolve of our clients to continue to stand up for their rights and the rights of their teammates.”

Solomon-Simmons did not respond to an Associated Press request to interview the former players. Other attempts to reach the players were unsuccessful.

Solomon-Simmons’ original letter said if the players' demands were not met by Monday, the former players would file a lawsuit seeking damages.

The university in June hired an outside law firm to review the culture of the football program after dozens of former players, most of them Black, spoke out on social media to allege racial disparities and mistreatment. Their activism came as protests against racial injustice swept the nation following the death of George Floyd and after attempts to raise concerns inside the program resulted in only minor changes.

The athletic department cut ties with longtime strength and conditioning coach Chris Doyle, who received $1.1 million in a severance agreement. Several players had accused Doyle of using racial slurs when addressing them, an allegation he denied. Brian Ferentz, the son of Kirk Ferentz, also was alleged to have been abusive to players.

The review, which included interviews with 111 current and former players and employees, found the cultural problems were systemic.

The players' demand letter called for the university make a payment of $10 million “for the loss of earning capacity, loss of professional opportunities, defamation, pain and suffering, mental conditions, mental anguish, PTSD, humiliation, and overall emotional distress that our clients have incurred.”

In addition, they sought $10 million to set up a fund established for athletes, not including the eight former football payers, to compensate them “for the discrimination and ongoing severe and pervasive acts that constitute intentional discrimination where Defendants intended to treat African-American differently.”

The players also wanted mandatory annual anti-racist training for all athletic department staff, the creation of a permanent Senior Black Male Administrator position and tuition waivers for Black athletes who attended Iowa during Kirk Ferentz’s 22 years and did not graduate.

“Our monetary demand for our clients and the over 100 other impacted African-American athletes may be shortsightedly characterized as a money-grab by some,” Solomon-Simmons said in his statement. “But our demand is just because the need for vindication and accountability is just. The need for meaningful change, and not mere administrative shuffles of Black employees for the sake of public relations, is just.”