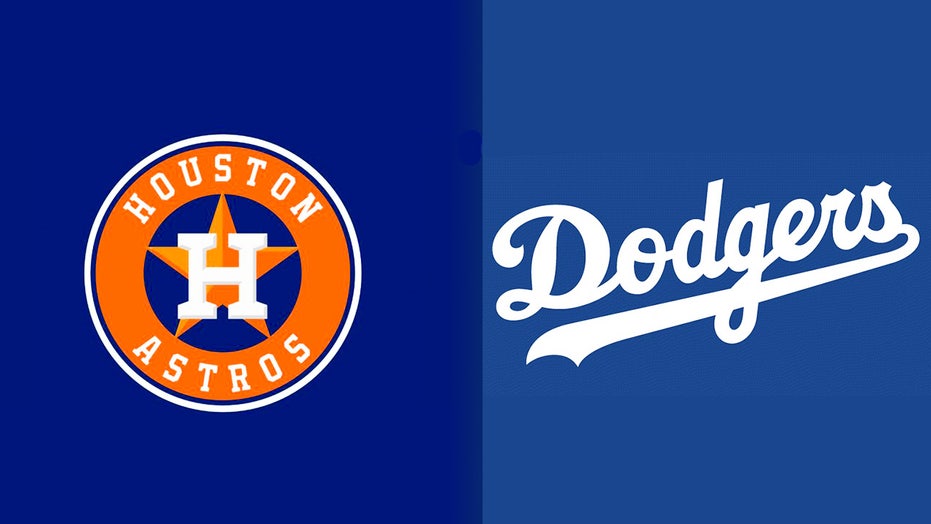 In a unanimous vote, the Los Angeles City Council asked Major League Baseball on Tuesday to declare the Dodgers the winner of the 2017 and 2018 World Series, following news of the Houston Astros sign-stealing scandal.

The resolution was put forth by councilmen Paul Koretz and Gilbert Cedillo, according to Fox 11. Koretz said the request qualifies as "uncharted territory" but claimed the idea is justified given recent discoveries by MLB investigators.

"MLB did take it seriously by (issuing) significant suspensions, which were followed by major league clubs firing managers," he told City News Service.

"There have been scandals in the past over the century-plus that we've had Major League Baseball in this country," Koretz added. "I think this really besmirches the national pastime and the most historic sport in American history, and there has to be a message that this isn't allowed."

ASTROS TROLLED BY STATEN ISLAND YANKEES WITH TRASH CAN GIVEAWAY

The Astros were caught using their centerfield camera to decipher the opposing team's communications, before loudly banging on a trash can in the dugout with a bat to transmit the upcoming pitch type to the batter.

Astros' general manager, Jeff Luhnow, and team manager, A.J. Hinch, were both dismissed from the organization for their roles in the scandal. They also both received a one-year ban from baseball, while the team was fined $5 million and forced to forfeit their first- and second-round draft picks for the 2020 and 2021 drafts.

Cora, considered one of the Astros' main violators, has yet to be punished or banned by MLB.

Carlos Beltran, who played for the Astros during their 2017 championship run, was forced to step down as manager of the New York Mets on Thursday when it was discovered he had an instrumental role in the sign-stealing operation as well.