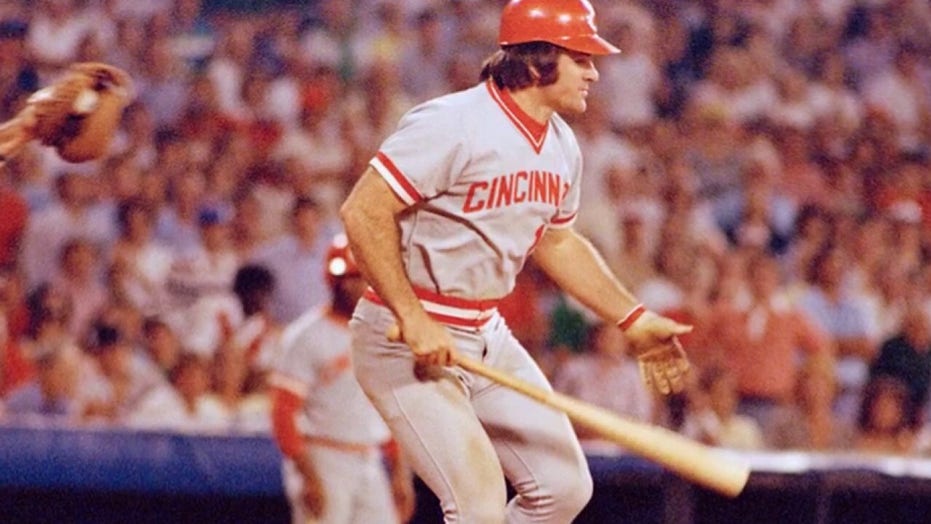 The Astros used video equipment to relay opponents’ signs to batters during home games during the 2017 season – in which they won their only World Series. MLB Commissioner Rob Manfred released the investigation’s findings last month and suspended A.J. Hinch and Jeff Luhnow for a year. The Astros fired both men soon after the report was released.

SANCHEZ, BOONE NOT SURE THERE WAS NO SIGN STEALING IN 2019

While Crane apologized and vowed they would never cheat again, he told reporters that he didn’t feel like the cheating impacted the game and their World Series wasn’t tainted.

“Our opinion is that this didn't impact the game. We had a good team. We won the World Series and we'll leave it at that,” Crane said, according to ESPN.

Crane was asked whether the Astros were actually cheating when they used video to steal signs, he told reporters: “We broke the rules. You can phrase that any way you want.”

He added there would be no disciplinary actions taken toward the players.

Bregman and Altuve made separate statements.

“I am really sorry about the choices that were made by my team, by the organization and by me. I have learned from this and I hope to regain the trust of baseball fans,” Bregman said.

Altuve added that the entire situation was addressed in a team meeting Wednesday and the entire organization is remorseful over the scandal.

Carlos Beltran and Alex Cora were the other two implicated in Manfred’s report. Beltran and Cora both lost their jobs as managers. Beltran was the only player from the 2017 team implicated.