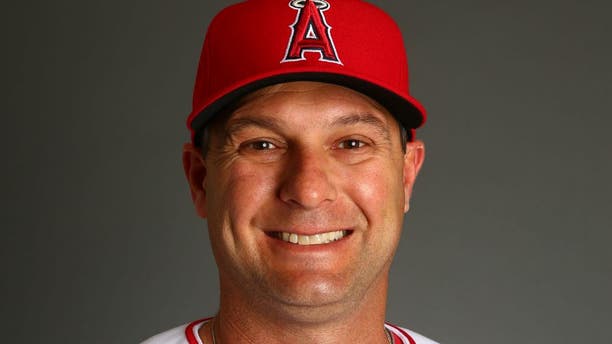 Hansen replaces Don Baylor after serving as Baylor's assistant for the past two seasons. Hansen filled in for the injured Baylor during the first half of 2014, when Los Angeles led the majors in runs.

Sorrento was the Angels' minor league hitting coordinator for the past three seasons.

The Angels hired Charlie Nagy as their new pitching coach on Monday.