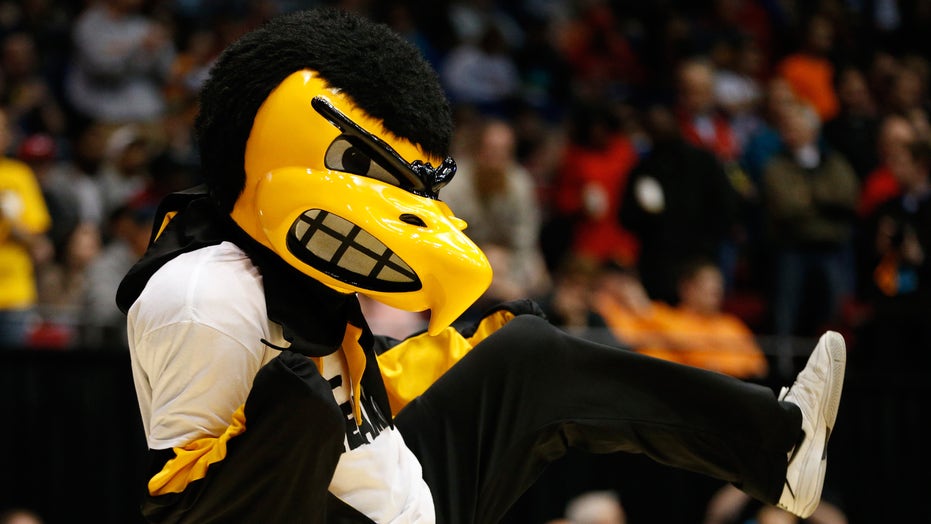 Big Ten player of the year Luka Garza announced Sunday he is withdrawing from the NBA draft and will return to Iowa for his senior season.

“My heart is in Iowa City,” Garza said. “I love this place too much to leave it. I love my teammates, coaches, community, fans and university. It would have been way too hard to close the book without the last chapter.”

The 6-foot-11, 260-pound center from Washington, D.C., scored 20 or more points in the last 16 games of his junior season, the longest streak by an Iowa player since 1971. He led the Hawkeyes to 20 wins and a likely NCAA Tournament bid if it had not been for the coronavirus pandemic, which caused the tournament to be canceled.

Garza was a consensus first-team All-American and runner-up for Associated Press national player of the year.

“Luka’s decision is incredibly unselfish and heartwarming,” coach Fran McCaffery said. “Luka has an opportunity to advance himself professionally, but instead, he is thinking more about the program and his teammates. His goals are team-oriented. He has an incredible bond with his brothers in the locker room and believes in this group.”

Garza scored 25 points or more 13 times last season and had seven games with at least 25 points and 10 rebounds. His 15 double-doubles were the most by an Iowa player since 2002. His 23.9 points per game ranked fifth nationally, and his 26.2-point average in conference games was the highest since Purdue’s Glenn Robinson averaged 31.1 in 1994.

“He is willing to bet on himself, which shows tremendous confidence,” McCaffery said. “I am excited to be part of it and thrilled to have an opportunity to coach him again. There is no better feeling than having student-athletes here for the right reasons, who want to be great and do it in our program.”

“With the overall depth, length, and experience that we have returning I believe we have a group determined to make the most of this season,” Garza said.