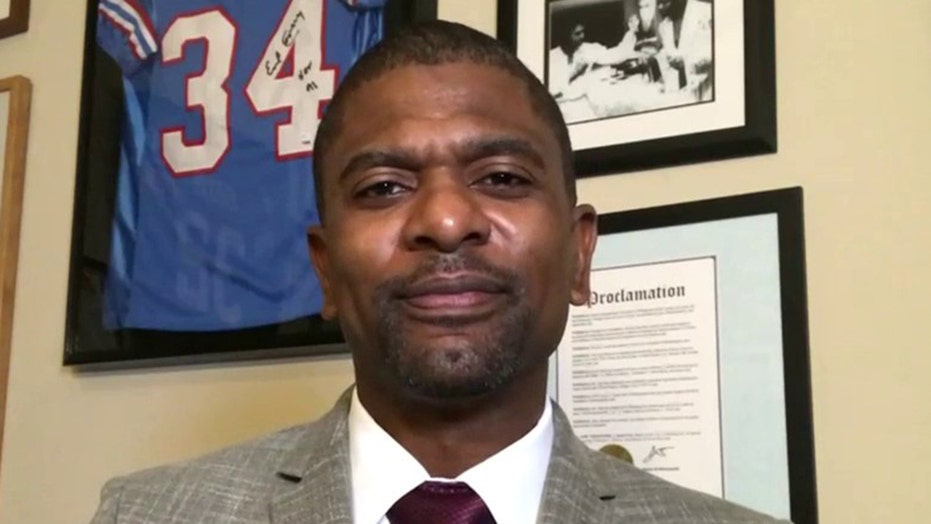 How is the world of sports adjusting to the coronavirus pandemic?

Adam Trautman is a tight end who is looking to make the jump from college to the pros.

The NFL hopeful spent four years at Dayton and is regarded as one of the best tight end prospects in the 2020 NFL Draft. Trautman was a first-team FCS All-American and the Pioneer League Offensive Player of the Year after hauling in 70 receptions for 916 yards and 14 touchdowns, which was ranked fifth in the FCS, in 11 starts during his senior season.

Here are five other things to know about Trautman.

Tight end Adam Trautman #84 from Dayton of the North Team warms up before the start of the 2020 Resse's Senior Bowl at Ladd-Peebles Stadium on January 25, 2020 in Mobile, Alabama. (Photo by Don Juan Moore/Getty Images)

Trautman was a high school quarterback in Michigan. When he attended Dayton, in his first year of eligibility, he instantly became a weapon on the field for the Flyers. He lined up at tight end, in the slot, and as a Wildcat quarterback in 11 games. He had 24 receptions, for 238 yards, and three touchdowns.

He moved to tight end full-time during his redshirt freshman year at Dayton.

After his record-setting performance against Jacksonville, he followed that up with 10 catches for 122 yards, and three more scores at Valparaiso the following week. Trautman caught a career-high 11 passes for 132 yards against Indiana State, and he became the all-time record holder in career receptions (178) and receiving yards (2,295) in program history.

If you’re looking for the next George Kittle, Trautman might be that guy.

According to SB Nation draft expert Dan Kadar, Trautman may follow in the footsteps of the San Francisco 49ers All-Pro tight end.

“If an NFL team is searching for the next Kittle, Trautman is the closest thing in this draft,” Kadar said. “He may not be the blocker Kittle is, but few tight ends are. Regardless, in that area he’s good enough. Anymore, with a receiving tight end, the ability to block is a plus.”

Trautman has the chance to go somewhere between the second and fourth rounds. If he ends up landing in a situation with a top quarterback and offense, he can easily step in and make some noise at the pro level.