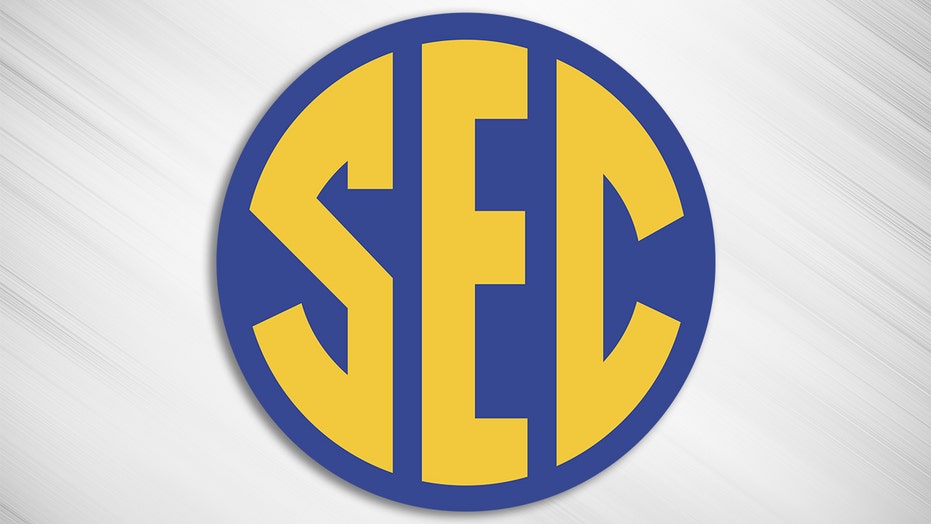 The 2021 SEC women’s basketball tournament will determine which team will get an automatic bid into the NCAA Women’s Basketball Tournament.

The conference tournament will begin on March 3 and run through March 7. Thirteen teams will participate in the tournament, which will take place at the Bon Secours Wellness Arena in Greenville, South Carolina.

A limited number of fans will be allowed to watch in the stands. Attendees will need to wear face coverings at all times, except while actively eating or drinking in their seats.

Rhyne Howard, Kentucky: For the second consecutive season, Howard was recognized as the SEC's Player of the Year. She averaged 19.8 points, 7.5 rebounds, and 3.7 assists per game for the Wildcats.

Aaliyah Wilson, Texas A&M: Wilson averaged a team-high 13.2 points, to go along with 5.4 rebounds and 2.4 assists for the Aggies, who are the No. 1 seed in the SEC Tournament.

Zia Cooke, South Carolina: Cooke led the Gamecocks with 15.9 points per game this season. South Carolina finished with a 14-2 conference record and remain a legitimate threat to win the tournament.

Jasmine Walker, Alabama: Walker, a first-team All-SEC player, led the Crimson Tide with 20.0 points and 9.9 rebounds per game this season. If seventh-seeded Alabama is going to make a deep run in the tournament, Walker will need to lead the way.

Chelsea Dungee, Arkansas: Dungee led the Razorbacks in points with an average of 22.2 per game. A first-team All-SEC player, Dungee will guide sixth-seeded Arkansas (19-7) into the SEC tournament.