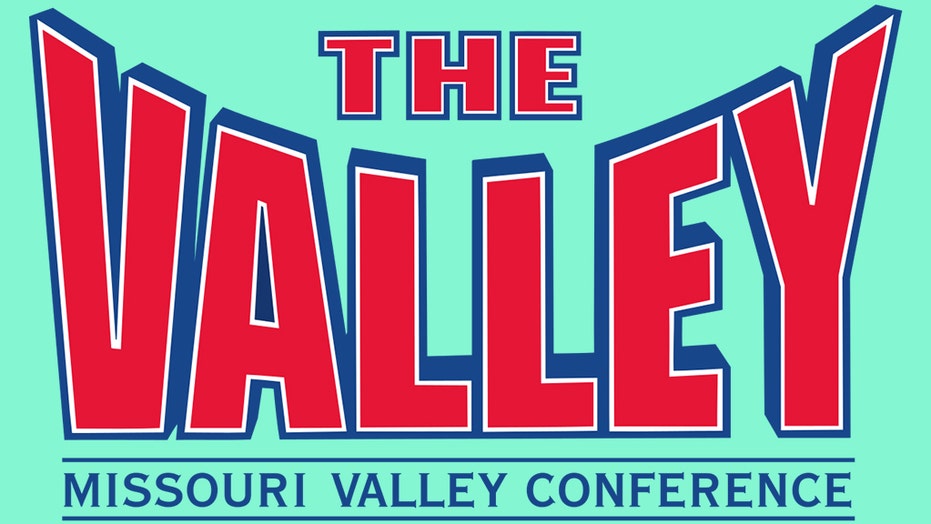 The 2021 Missouri Valley Conference men’s basketball tournament will determine which team gets an automatic bid to the NCAA Men’s Basketball Tournament.

The conference tournament will tip-off on March 4 and run through March 7. The games will take place at the Enterprise Center in St. Louis.

A limited number of fans will be in the stands but face-coverings and social distancing will the required. Fans will also have to verbally complete a health screening before entering the arena.

(2) Drake over (7) Northern Iowa due to uncontested game

Cameron Krutwig, Loyola: Krutwig was named the Missouri Valley Conference player of the year and became the first player to finish the regular season in the top five in in scoring (15.1 points per game), rebounding (8.1 rebounding per game), assists (4.2 assists per game) and field goal percentage (56.3%).

ShanQuan Hemphill, Drake: Hemphill was named the conference’s Newcomer of the Year. He helped Drake at one point get into the AP Top 25. He is averaging 14.1 points per game this season.

Tyreke Key, Indiana State: Key finished behind Mosley in points per game. In 21 games, the Sycamores star was averaging 17.4 points per game during the regular season.

Jawaun Newton, Evansville: If thePurple  Aces catch fire in the tournament, Newton will be the guy to watch. The junior is averaging 13.9 points per game this season.