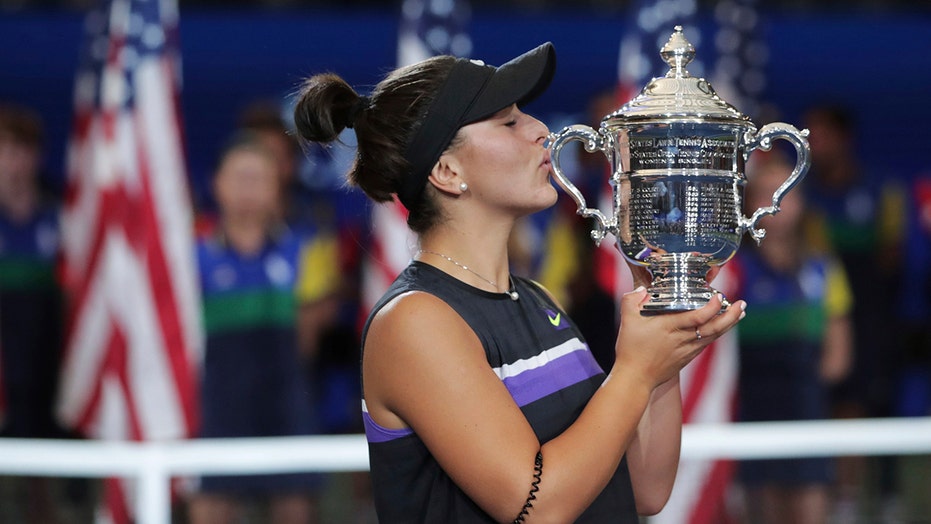 The U.S. Open tournament is the first major event of the year for tennis since the global coronavirus outbreak shut down the sport.

This year’s tournament at Flushing Meadows in New York City will be a lot different from events in the past. There will be no spectators in the stands and not all of the world’s top athletes are going to be participating over fears of contracting the virus.

Canadian Bianca Andreescu, last year’s tournament winner, will not be participating due to the illness. Australian star Ash Barty is also not playing in the event because of health concerns.

Serena Williams and Naomi Osaka will be playing. Williams is looking for her 24th Grand Slam singles title and Osaka will be looking to continue her stretch of dominance in the sport despite leaving the recent Western & Southern Open with an injury.

Here’s what else to know about the women’s side of the singles tournament.

Bianca Andreescu became the first woman from north of the border to win the U.S. Open. She knocked off Serena Williams in straight sets. It was the second straight appearance for Williams.

Naomi Osaka won her first U.S. Open tournament in title in 2018. She knocked off Williams in straight sets.

Angelique Kerber needed three sets to get past Karlina Pliskova. It was Kerber’s second Grand Slam title that year.

Flavia Pennetta defeated Roberta Vinci in an all-Italian matchup. It was her first major title and snapped a three-year streak of Williams winning the tournament.