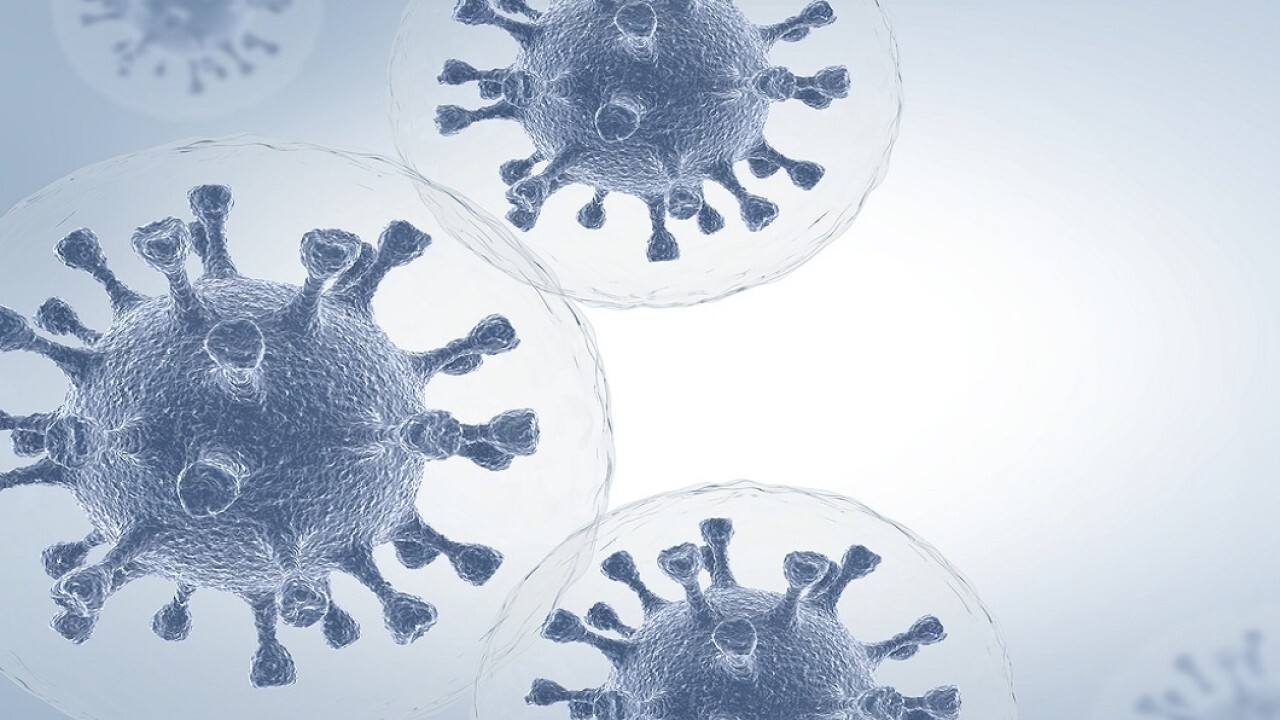 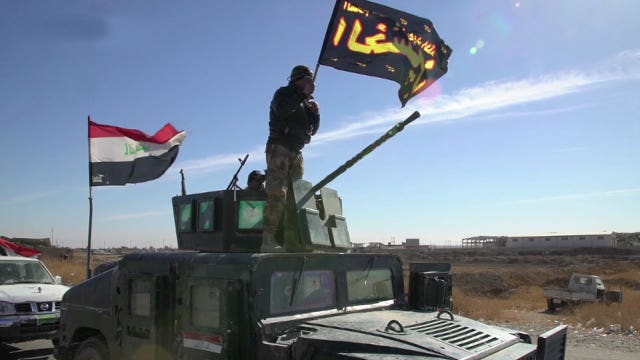 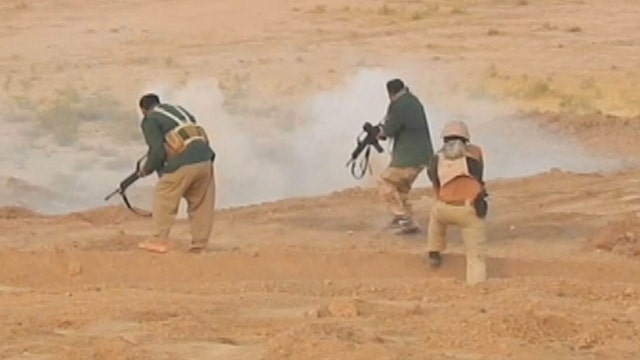 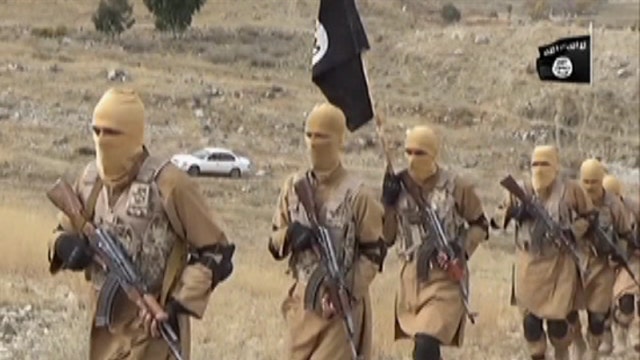 The 100 episodes of the award-winning Fox News series “War Stories with Oliver North” tell the histories of the brave men and women who have served and continue to serve in the U.S. military. Through in-depth interviews and examination of military and historical documents, War Stories goes behind the headlines and beyond the history books to hear veterans recount in their own words the missions, battles, and intrigue from America’s conflicts. The series includes ground-breaking investigations of military mysteries, the revisiting of historic battlefields for new perspectives on strategy and tactics, and over thirteen embedded assignments with the missions in Iraq and Afghanistan. From the two World Wars, to Korea, Vietnam and today’s conflicts, War Stories shows the courage and sacrifice of the Americans who serve in our nation’s military.