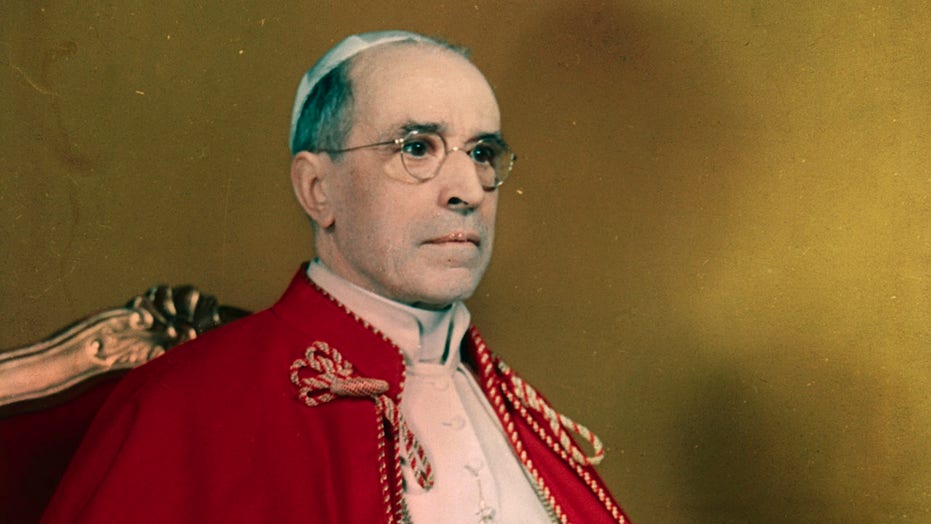 The Vatican is set to open the secret archives of Pope Pius XII, the World War II-era pope whose record during the Holocaust has come under intense scrutiny.

The archive will be opened on March 2.

Some Jewish groups and historians have said Pius, who was pope from 1939-1958, stayed silent during the Holocaust and didn’t do enough to save lives. His defenders at the Vatican and beyond say he used quiet diplomacy and encouraged convents and other religious institutes to hide Jews.

The Vatican Apostolic Archive was known as the Vatican Secret Archive until October 2019.

Cardinal José Tolentino Calaça de Mendonça, the Vatican’s chief librarian, said Thursday that all researchers — regardless of nationality, faith and ideology — were welcome to request access to the Vatican’s Apostolic Library, which will open the archive.

“The church has no reason to fear history,” he told reporters.

More than 150 historians and researchers have signed up to access the soon-to-open Pius XII archives.

Pagano told Vatican News that it has taken about 14 or 15 years to prepare the “huge amount of documents” in the archive, which are now digitized. The papacy of Pius XII coincided with a moment in history “unfortunately devastated and bloodied by the last world conflict but also by everything that happened within that conflict and immediately after its conclusion,” Pagano said, in the translated interview.

The bishop was asked whether the archive will reveal new documents proving the church’s work under the papacy of Pius XII to save Jewish people during the Holocaust. “Without a doubt,” Pagano said. “As far as I know, there are many.”

Pope Benedict XVI, a great defender of Pius, accelerated the process to open the archives ahead of schedule so that researchers could have their say. Last year, Pope Francis announced that the archives would be open on March 2, 2020.

The Vatican usually waits 70 years after the end of a pontificate to open archives. However, it has been under pressure to make the Pius XII documentation available sooner, while Holocaust survivors are still alive.

The documentation includes the archives from the Pius secretariat of state — the main organ of church governance, which includes the Vatican’s foreign relations with other countries — as well as those of the Vatican Congregation for the Doctrine of the Faith and the Vatican office responsible for mission territories.

Pope Benedict XVI moved Pius one step closer to possible sainthood in December 2009, when he declared him “venerable,” confirming that Pius lived a life of "heroic" Christian virtue.

However, critics such as Jewish human rights organization the Simon Wiesenthal Center, have voiced their dismay over Pius XII’s path to sainthood.

“At no time during the critical years from 1939-1943 did he play any significant role in attempting to rescue Europe’s Jews. On the contrary, he was totally silent,” said Rabbi Marvin Hier, founder and dean of the Wiesenthal Center, in a statement released in 2010. “Normally it is not the business of the Jews who the Catholic Church designates a saint, but Pius XII is the exception. If he attains sainthood, then our children and grandchildren would be taught in our schools that when the greatest crime in the history of mankind was taking and six million Jews were murdered, a saint was sitting on the throne of St. Peter.”

For Pius XII to achieve sainthood, all that is needed now is for the Vatican to determine that a "miracle" occurred. Pope Francis said in 2014 that the miracle hadn’t been identified, suggesting that the process would remain on hold, at least for now.