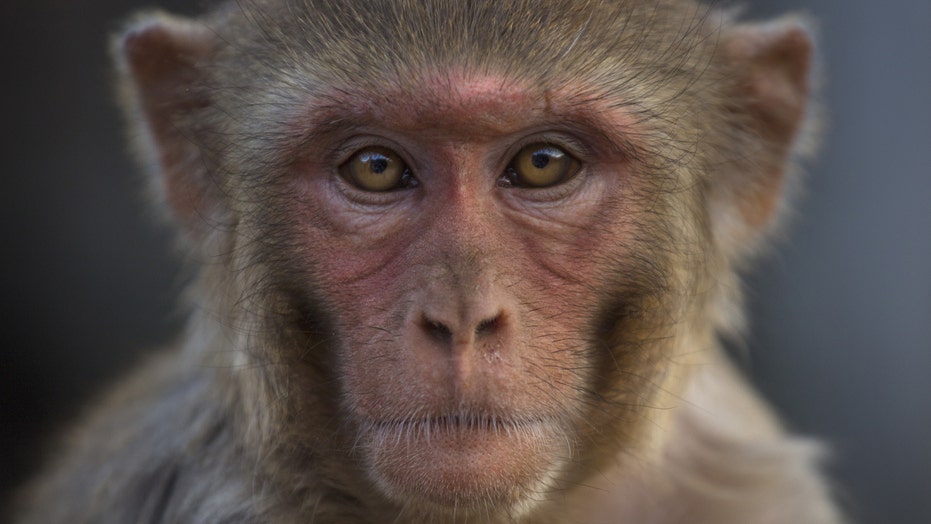 The U.S. government is reportedly investing millions of dollars to breed more monkeys in the name of biomedical research after a shortage of the animals worsened during the COVID-19 pandemic.

According to the scientific journal Nature, demand for the non-human primates in the U.S. has skyrocketed as the U.S. National Institutes of Health (NIH) issued grants to study HIV/AIDS and the coronavirus necessitated the animals' use in vaccine testing last year.

JUST 7% OF OUR DNA IS UNIQUE TO MODERN HUMANS, STUDY SHOWS

The publication reported Thursday that the NIH had invested around $29 million over the past two years in primate housing and care in addition to other "infrastructure improvements" at the seven U.S. National Primate Research Centers (NPRCs) and that the agency is expected to spend another $7.5 million by October.

The U.S. Department of Health and Human Services (HHS) FY2022 Budget in Brief includes an additional $30 million to support a 27% increase in funding of non-human primate resource infrastructure at the NPRCs and Caribbean Primate Research Center (CPRC).

"These resources will address space and infrastructure capability needs such as animal purchase and transport along with investments to expand housing and support space," the agency wrote in its request.

According to Nature's report, around $8 million of recent funding for the NPRCs came from the 2020 CARES (Coronavirus Aid, Relief and Economic Security) Act.

The NPRCs have more than 22,000 animals including rodents like rats, mice and voles.

Rhesus macaques are the non-human primates most commonly used in NPRC research programs and the centers' website explains this is due to similar "biological links" between the animals and humans.

"Animal species are carefully matched to research studies to ensure valid scientific results that will be applicable to human health," the site states.

Speaking to the NIH Division of Program Coordination, Planning and Strategic Initiatives director James Anderson, Nature learned that NIH had convened an internal committee in 2020 to prioritize projects that needed the research monkeys and that China had halted supplying cynomolgus macaques at the onset of the pandemic.

Animal testing has been widely controversial and animal rights groups have clashed with scientists over the issue for years.

Many major airlines decided not to carry the non-human primates due to opposition, making transportation particularly difficult. 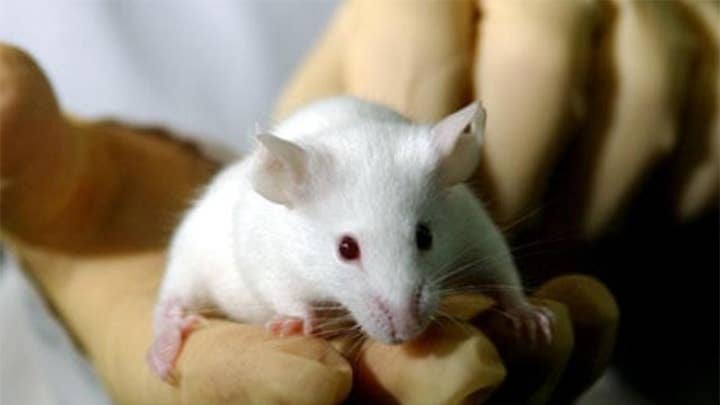 However, while questions about ethics morality remain topics of heated discussion, scientists assert that non-human primates have been critical in testing vaccines and therapeutics.

One of the NPRC website's "FAQs" responds to allegations of abuse or mistreatment of the animals, stating that regulations and guidelines established by government agencies are followed.

"Providing the best, compassionate care for NPRC animals is a top priority and helps ensure research results are scientifically valid. NPRC staff monitors animals daily in order to quickly address any concerns, and all animals receive comprehensive annual checkups, much like humans," the centers said.

"The NPRCs follow regulations and guidelines established by the NIH, the USDA via the Animal Welfare Act and institutional animal care and use committees. In addition, all NPRCs maintain AAALAC Int. accreditation, the gold standard in animal care."

"What happens if [a pandemic] happens again, with another virus in three years?" Anderson asked Nature. "We want to be ready for that."