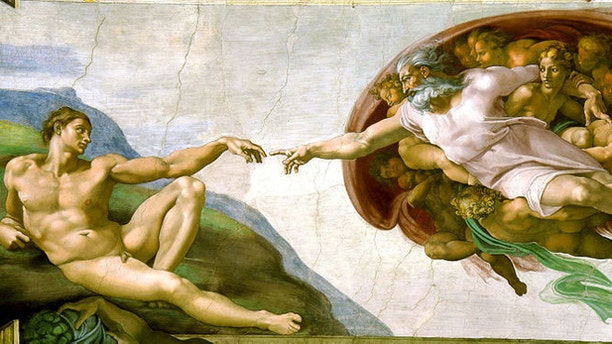 A new study suggests clay may have been the birthplace of life on Earth.

Cornell University researchers found that clay may have served as the first breeding ground for the complex biochemicals that make life possible, a finding that may reverberate with anyone familiar with the Biblical creation story.

“We propose that in early geological history, clay hydrogel provided a confinement function for biomolecules and biochemical reactions,” said Dan Luo, professor of biological and environmental engineering and a member of the Kavli Institute at Cornell for Nanoscale Science, according to Science Daily.

The clay absorbs liquids like a sponge and acts as the perfect place for chemicals to react with one another to form proteins, DNA and eventually living cells.

According to the Old Testament, God made the first man Adam from earth or clay. Adam comes from the Hebrew word adamah, which means earth. The Quaran, Greek mythology and other creation stories also say God molded man from clay.

Scientists found that the clay hydrogel could have protected the chemical processes until the membrane that surrounds living cells fully developed.

The study cites further evidence, nothing that geological history shows the first appearance of clay to be at the same time biomolecules began to form into cell-like structures.

How the biological machines evolved remains to be explained, Luo said. Luo and his fellow researchers are still trying to figure out why clay hydrogel is such a successful material in cell-free protein production.