Spokane sewage could be tested for marijuana level as indicator of use; wastewater doesn't lie 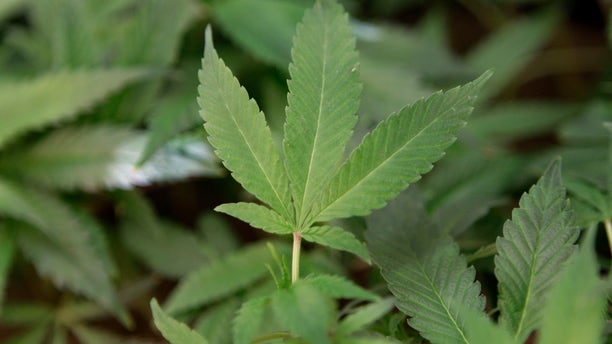 The author of Washington's recreational marijuana law has suggested that Spokane test its sewage for traces of the cannabis chemical THC, to get a more accurate picture of pot use by residents.

A scientist for the University of Washington said the proposal is a good idea.

"It's always good for a chuckle, but it does actually work," Caleb Banta-Green, a researcher at the University of Washington's Alcohol and Drug Abuse Institute, said Wednesday.

Banta-Green has tested sewage in Oregon and Washington for the presence of illegal drugs like cocaine and methamphetamine.

Holcomb said Wednesday that testing sewage for THC provides a more accurate level of trends than self-reporting on surveys, in which people are asked about their drug use. People often give wrong information when questioned about drug use, she said.

"We can expect to see more honesty" in the sewage, she said.

There are many things to be learned from testing for the presence of illegal drugs in sewage, Banta-Green said.

Banta-Green's tests in Oregon, for instance, revealed that meth users tended to consume drugs daily, while cocaine users concentrated their use on weekends, he said.

Holcomb said state policymakers are very interested in learning whether marijuana use goes up or down as a result of legalization.

Testing sewage, which can be frozen for later inspection, would provide only general use figures, not data broken down by age, Holcomb told the subcommittee.

"What an awesome new use for our sewage," he said, according to The Spokesman-Review.

Spokane wastewater director Dale Arnold said he would check with a lab this week to find out how difficult it is to get THC readings from wastewater.