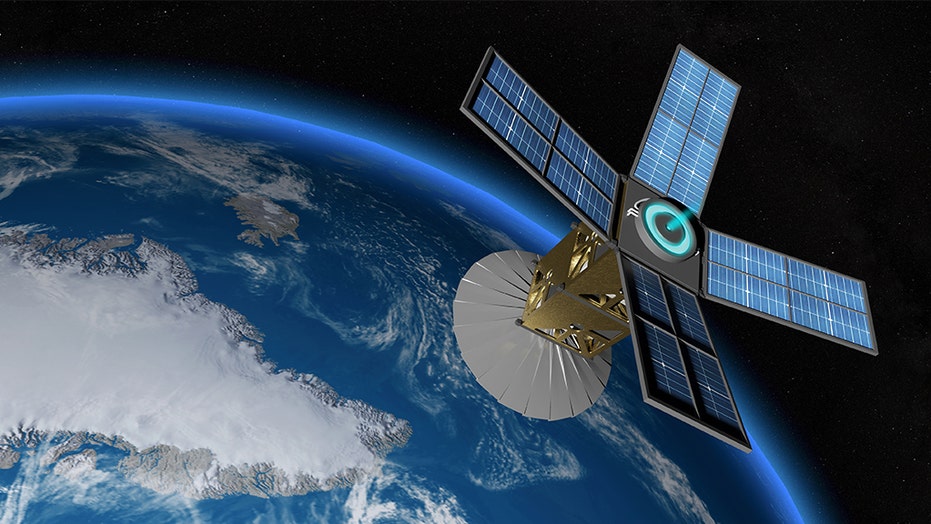 For the first time in history, astronomers have detected what they've deemed a "space hurricane" in Earth's upper atmosphere.

A study recently published in the peer-reviewed journal Nature Communications revealed the discovery, which was initially made by Defense Meteorological Satellite Program satellites in August 2014 and later uncovered by a team from China's Shandong University and researchers at England's University of Reading.

The "space hurricane," a cyclone-like auroral spot with a diameter of over 621 miles (1,000 kilometers), was found swirling in the northern polar ionosphere.

The plasma mass reportedly had a quiet center, multiple arms, and a "trend of anticlockwise rotation."

In addition, it "rained" electrons instead of water droplets several hundred kilometers over the North Pole.

The event -- which occurred during low solar and otherwise low geomagnetic activity -- lasted almost eight hours before gradually breaking down.

Similar phenomena have been spotted on the sun, known as solar tornadoes.

THE 2021 HURRICANE SEASON NAMES AND DATES: WHAT COULD BE NEXT FOR EAST COAST?

In an accompanying release, Reading Professor Mike Lockwood said that just being able to prove the existence of plasma hurricanes is "incredible."

"Tropical storms are associated with huge amounts of energy, and these space hurricanes must be created by unusually large and rapid transfer of solar wind energy and charged particles into the Earth’s upper atmosphere," he said.

On Earth, hurricanes are formed in the lower atmosphere over warm bodies of water. The moist air rises and creates an area of low pressure near the surface that draws in the surrounding air, leading to powerfully windy conditions with heavy rainfall. 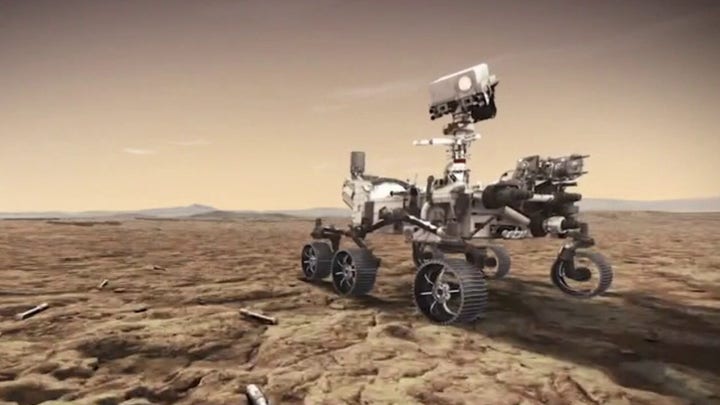 In addition, scientists from China, the U.K., Norway, and the U.S. were able to produce an image of the space hurricane using satellite observations and a 3D magnetosphere modeling which Nature says provides evidence that space hurricanes might be "universal phenomena at planetary bodies with magnetic fields and plasma across the Universe."

What's more, the university says the fact that the hurricane occurred during low geomagnetic activity highlights the importance of improved monitoring of space weather that has the ability to disrupt navigation and communication systems.

Professor Qing-He Zhang, the study's lead author, told the American Association for the Advancement of Science that the space hurricane will increase understanding of important space weather effects.

"This study suggests that there are still existing local intense geomagnetic disturbance and energy depositions which is comparable to that during super storms. This will update our understanding of the solar wind-magnetosphere-ionosphere coupling process under extremely quiet geomagnetic conditions," he said.