A ship that was sunk while transporting a cargo of liquor to the last Russian Czar is revealing its boozy treasure.

The wreck, which has been damaged by fishing nets, was discovered in 1999. Exploration specialists Ocean X Team and iXplorer recently salvaged a haul of cognac and liquor from the ship. Popular Mechanics reports that 900 bottles of alcohol have been retrieved from the ship -- and they may still be drinkable. 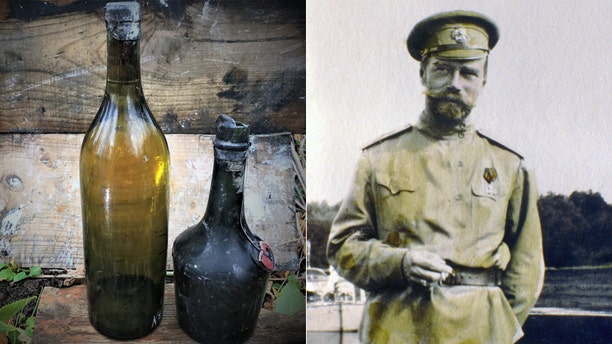 "It's a fantastic moment to find these bottles… finally ... it took 20 years to bring up this historic treasure," Ocean X Team spokesperson Dennis Asberg told Fox News, via email. "Many of the bottles are in good condition ... but we will now do an analysis on all the bottles."

The bottles of “De Haartman & Co” cognac and “Benedictine” liqueur were recovered from a depth of 77 meters (253 feet) in international waters between Sweden and Finland. Benedictine is now owned by Bacardi.

“The importance of this event cannot be overemphasized – it’s not only a find of rare cognac and liqueur but also a part of history of the former imperial Russia,” Ocean X Team said in a statement. 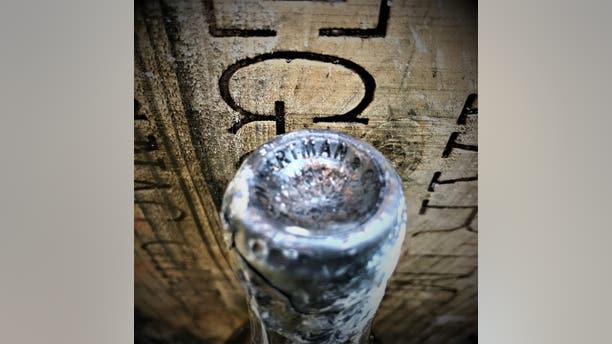 A video posted to YouTube by Ocean X Team also showed explorers salvaging a leather holster containing part of a German Luger pistol and a bullet. A member of the salvage team said that, if more pistols are found in the wreck, then they were likely being smuggled to Russia. “If it’s more than one, then it’s smuggling because it’s not on the cargo manifest,” he said.

The shipment from France through neutral Sweden had originally been scheduled for December 1916, but heavy ice in the sea of Bothnia between Sweden and Finland delayed the voyage until the following year.

END OF A DYNASTY: RARE POSTCARDS OF THE LAST CZAR AND HIS FAMILY UP FOR SALE 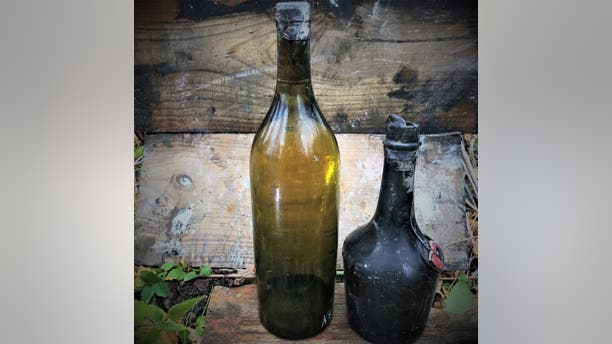 The bottles were recovered from the wreck of the Swedish steamer S/S Kyros. (OceanXTeam)

The ship’s sinking came shortly after the abdication of Czar Nicholas II, which brought an end to the Romanov dynasty that ruled Russia for over 300 years. The last Czar of Russia abdicated on March 15, 1917, following the country’s February Revolution. He was murdered with his family on July 17, 1918. 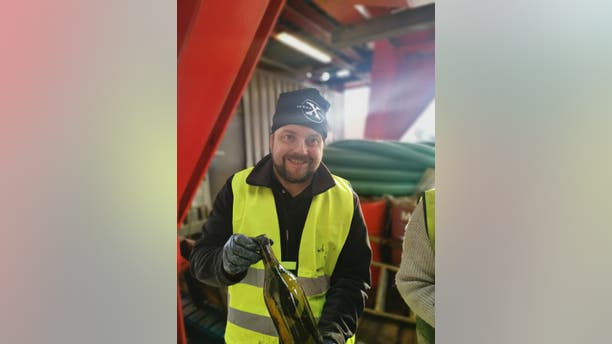 The bottles were recovered from a depth of 253 feet in international waters between Sweden and Finland. (Ocean X Team)

DNA tests conducted on the exhumed remains of the czar and his wife in 2015 proved they were authentic. The tests were performed at the request of the Russian Orthodox Church, which canonized the slain Romanov family in 2000.