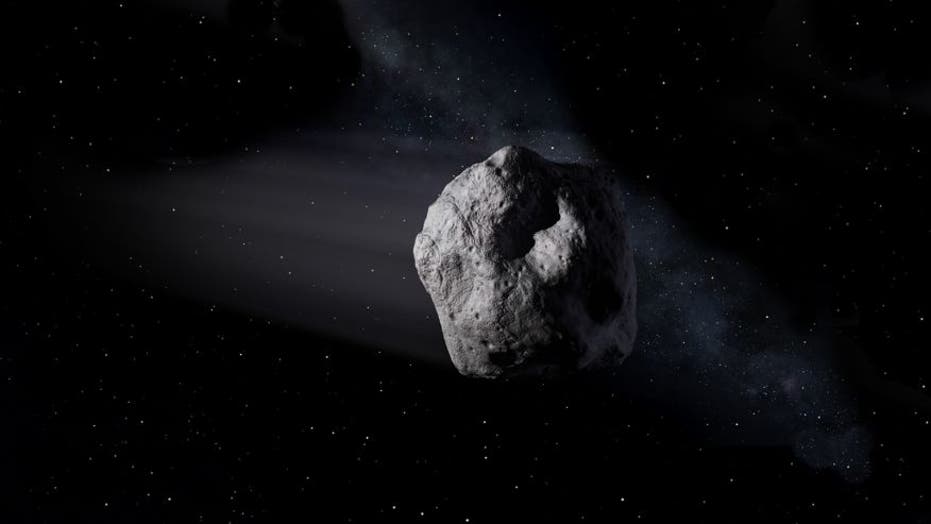 Two schoolgirls in India have won praise from scientists after discovering a distant asteroid that will eventually fly past Earth.

Vaidehi Vekariya Sanjaybhai and Radhika Lakhani Prafulbhai from the city of Surat in the state of Gujarat made the incredible discovery, according to SPACE India, which provides astronomy and space science education.

The All India Asteroid Search Campaign (AIASC) supported the students’ research into the asteroid HLV2514. Vaidehi Vekariya Sanjaybhai told ANI News last week that the space rock was near Mars and “is expected to cross Earth in the future.”

“We are proud to announce VAIDEHI VEKARIYA SANJAYBHAI and RADHIKA LAKHANI PRAFULBHAI, two students of P.P. SAVANI CHAITANYA VIDYA SANKUL (CBSE) from Surat with the help of SPACE-AIASC discovered a new Asteroid which is a Near-Earth Object named HLV2514,” said SPACE India in a tweet.

The asteroid, which was discovered using images from a University of Hawaii telescope, will fly past Earth in approximately 1 million years, Reuters reports.