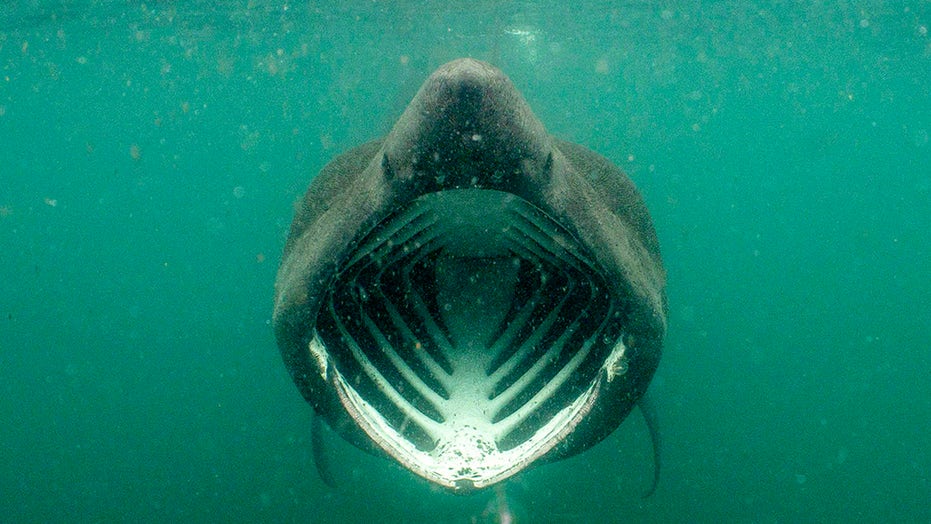 Not much is known about whale sharks, despite them being the largest fish in the world. Experts are hoping to change that, including learning how long they can live, using a surprising method — Cold War-era nuclear bomb tests.

The research, published in the journal Frontiers in Marine Science, used carbon-14 from nuclear weapons tests performed in the 1950s and 1960s that were discovered in two whale sharks who died in Taiwan and Pakistan. The growth rings seen in the vertebrae revealed that the sharks were 35 and 50 years old when they died.

"We found that one growth ring was definitely deposited every year," Dr. Mark Meekan from the Australian Institute of Marine Science, said in a statement.

"Earlier modeling studies have suggested that the largest whale sharks may live as long as 100 years," Meekan added.

Carbon-14 is a naturally-occurring type of radioactive carbon and its rate of decay is constant and easily measured.

Despite the fact the sharks were 35 and 50 years when they died, they did not die of old age. A previous study published in 2017 suggested the sharks could live upwards of 100 years, a fact that is supported by this current study.

"Our study shows that adult sharks can indeed attain great age and that long lifespans are probably a feature of the species," Meekan explained.

Whale sharks can be found in tropical waters, according to the World Wildlife Fund and can weigh as much as 11 tons and stretch as long as 40 feet long.

An endangered species, whale sharks are "highly valued in the eco-tourism sector," according to the study's abstract. As such, effective "conservation and management strategies" are needed for the preservation of the species.

"This is very important, because if you over- or under-estimate growth rates you will inevitably end up with a management strategy that doesn't work, and you'll see the population crash," Meekan explained.

Whale shark sightings are somewhat rare. In 2018, a fisherman off the coast of Charleston, S.C., spotted one approaching his boat. In 2019, a whale shark in Florida gave a fisherman a wild ride, Fox News previously reported.

In June 2019, whale sharks were caught on camera mating in Western Australia for the first time ever.